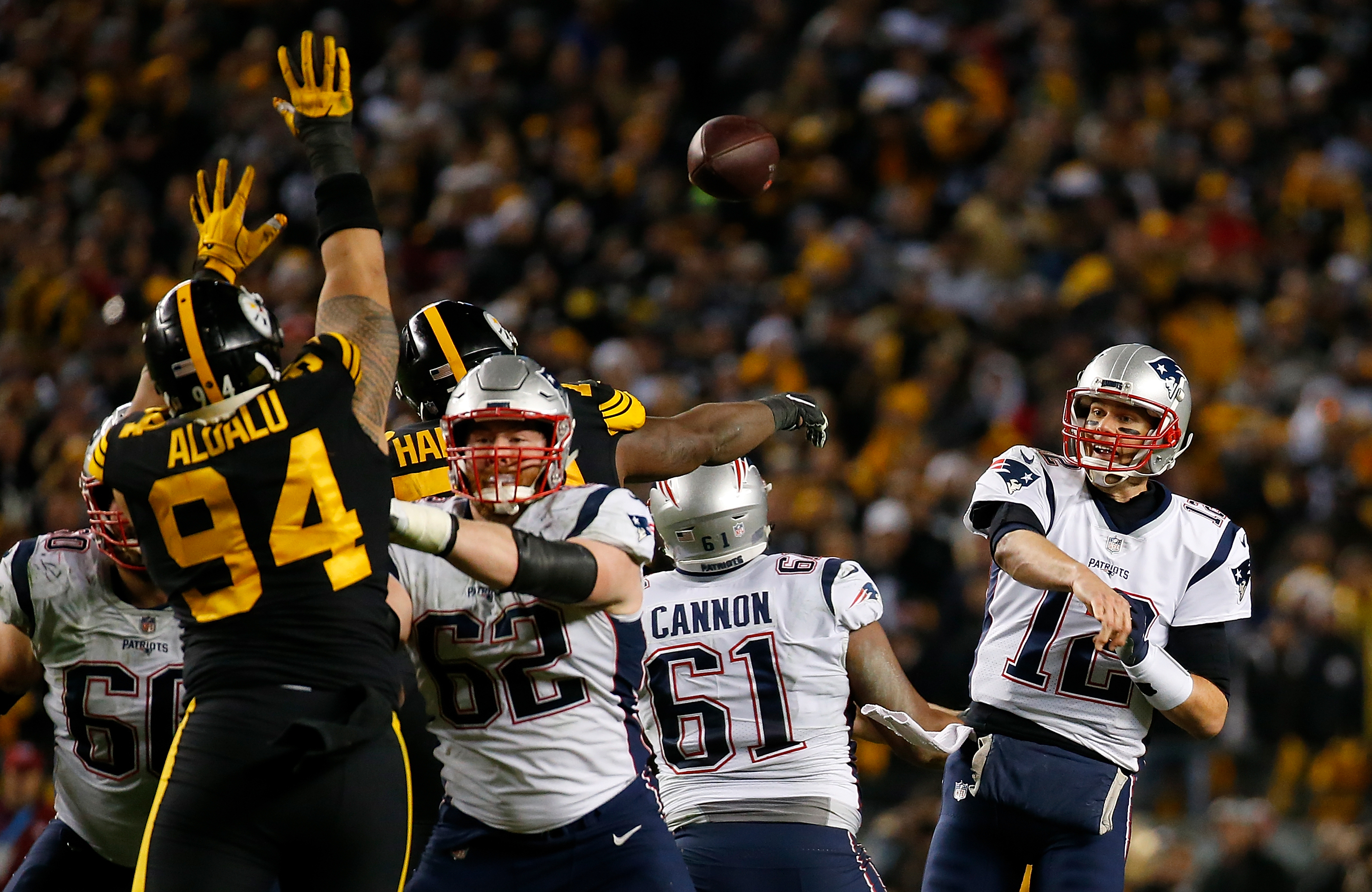 The first NFL Sunday of the season concludes with the defending Super Bowl champions opening up against one of their main AFC foes — as the New England Patriots square off against the Pittsburgh Steelers.

The main story in this contest involves a player who will not suit up. Longtime Steeler wideout Antonio Brown is no longer on the squad, having been traded to the Raiders in the offseason. But the star wide receiver never played a down for the Silver and Black, as the Raiders released him on Saturday following a series of controversies in preseason.

That left the door open for the Patriots to snap up Brown as a free agent — and the reigning champs promptly signed him to a one year, $15 million pact. Brown is not eligible to play Sunday night, but surely will appear soon.

Of course, Tom Brady will still be on the field for New England on Sunday night — and that should be plenty for the champs. On the other side, Ben Roethlisberger kicks off another campaign with one less notable target, but a unit that, overall, should be dangerous.

The game kicks off at 8:20 p.m. ET. Al Michaels and Cris Collinsworth have the call. You can watch the action via Fubo TV.