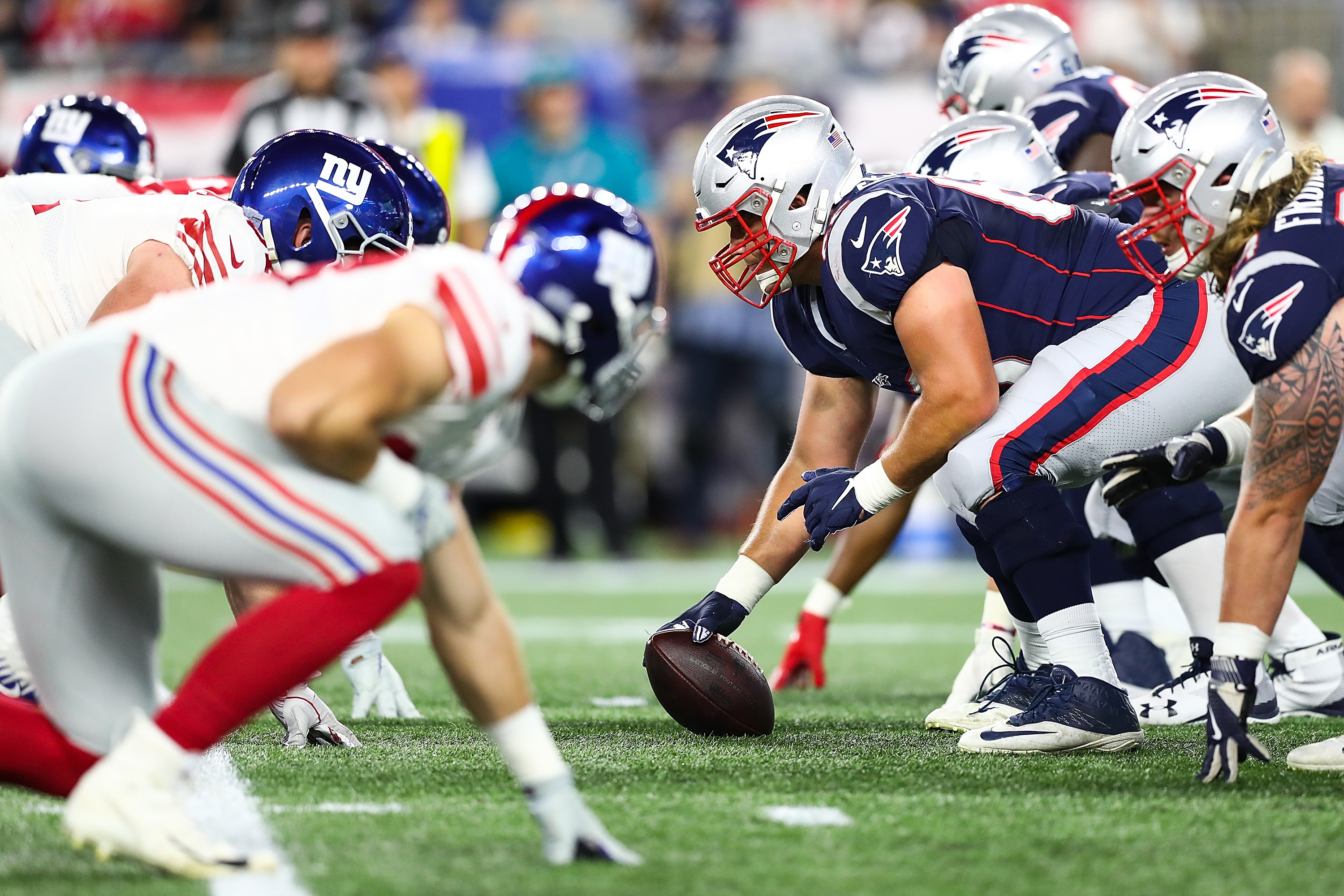 The stakes are decidedly less this time than they have been for other meetings. But there’s still plenty on the line Thursday night in Foxboro, when the New England Patriots host the team which has vexed them twice in the Super Bowl — the New York Giants.

The Patriots defense looks truly awesome this season — a departure from years past in which it has been the offense carrying the mail. The Pats are averaging less than 7 points per game allowed — and many of those have been either late in blowout wins or defensive and special teams-created points. Throw in the legendary Tom Brady on the other side of the ball, and you have a team that figures to be extremely tough to beat in January and Febraury.

For the Giants, the man who quarterbacked them to two remarkable Super Bowl victories over these Patriots will not be under center on Thursday night. Eli Manning has passed the torch to rookie Daniel Jones. Unfortunately for Jones — who got off to a promising start as the new signal caller with two straight wins before a blowout loss to Minnesota last week — he’ll be missing many key offensive teammates. All-world running back Saquon Barkley is out again with a high ankle sprain. And tight end Evan Engram and wideout Sterling Shepard will also miss the contest. Without those three, it will be a tall order for the rookie to put any points on the board.

The game kicks off at 8:20 p.m. ET. Joe Buck and Troy Aikman have the call. You can watch the action via Fubo TV.