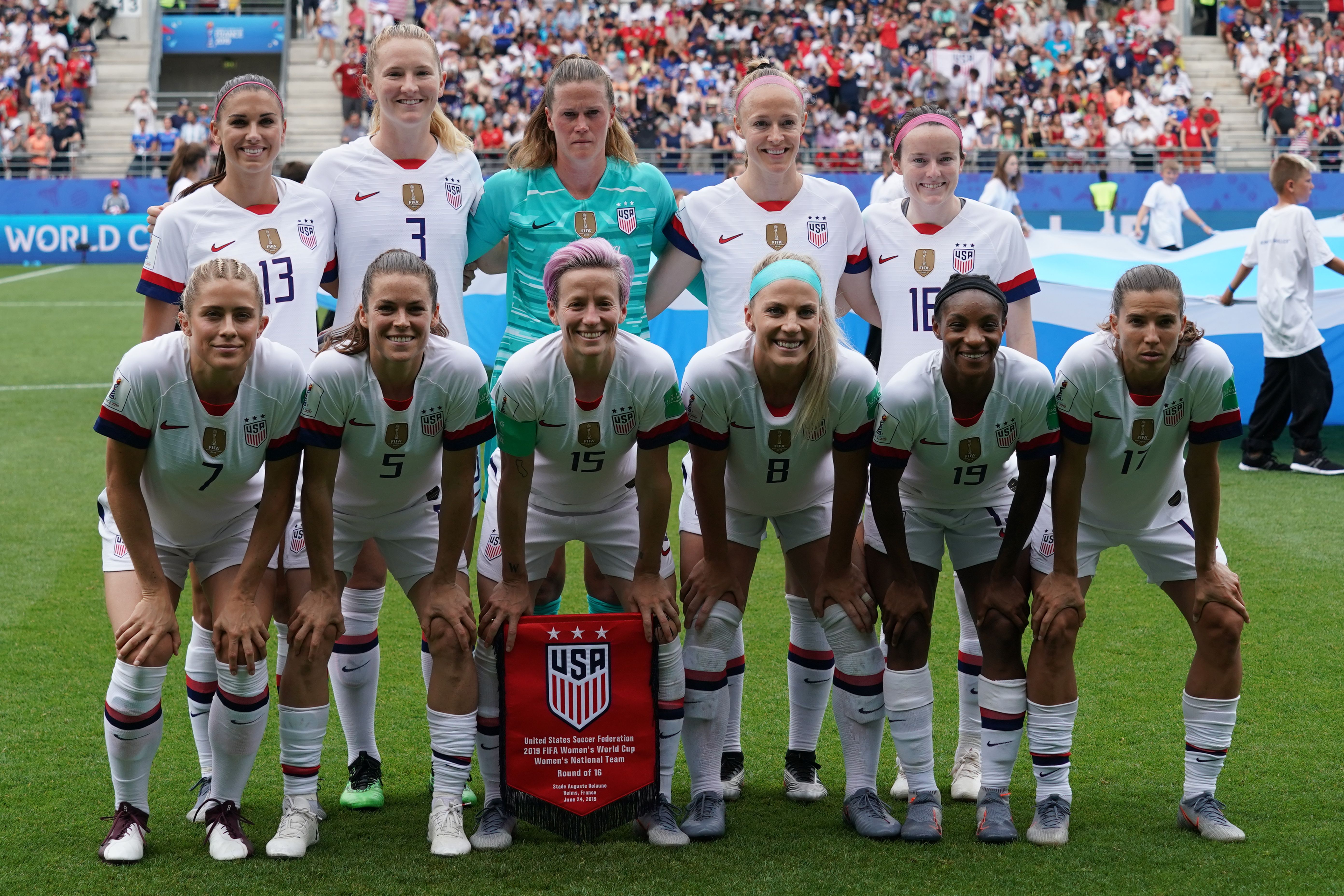 Megan Rapinoe has been dominant in the knockout round. She has scored all four of team U.S.A’s goals in the past two games — victories over Spain and France.

But Rapinoe, shockingly, is not in the starting lineup. Christen Press will get the start for the U.S. side at left wing. The move, apparently, is the decision of coach Jill Ellis, and seemingly not necessitated by injury. Ellis will undoubtedly open herself up to some serious second guessing if the U.S. squad fails to hang on.

Television coverage begins at 3:00 p.m. ET on FOX. The match can be streamed Fox Sports Go, which requires a cable subscription.