BREAKING: Japan PM Shinzo Abe Says the Olympics Will Be Delayed Until 2021 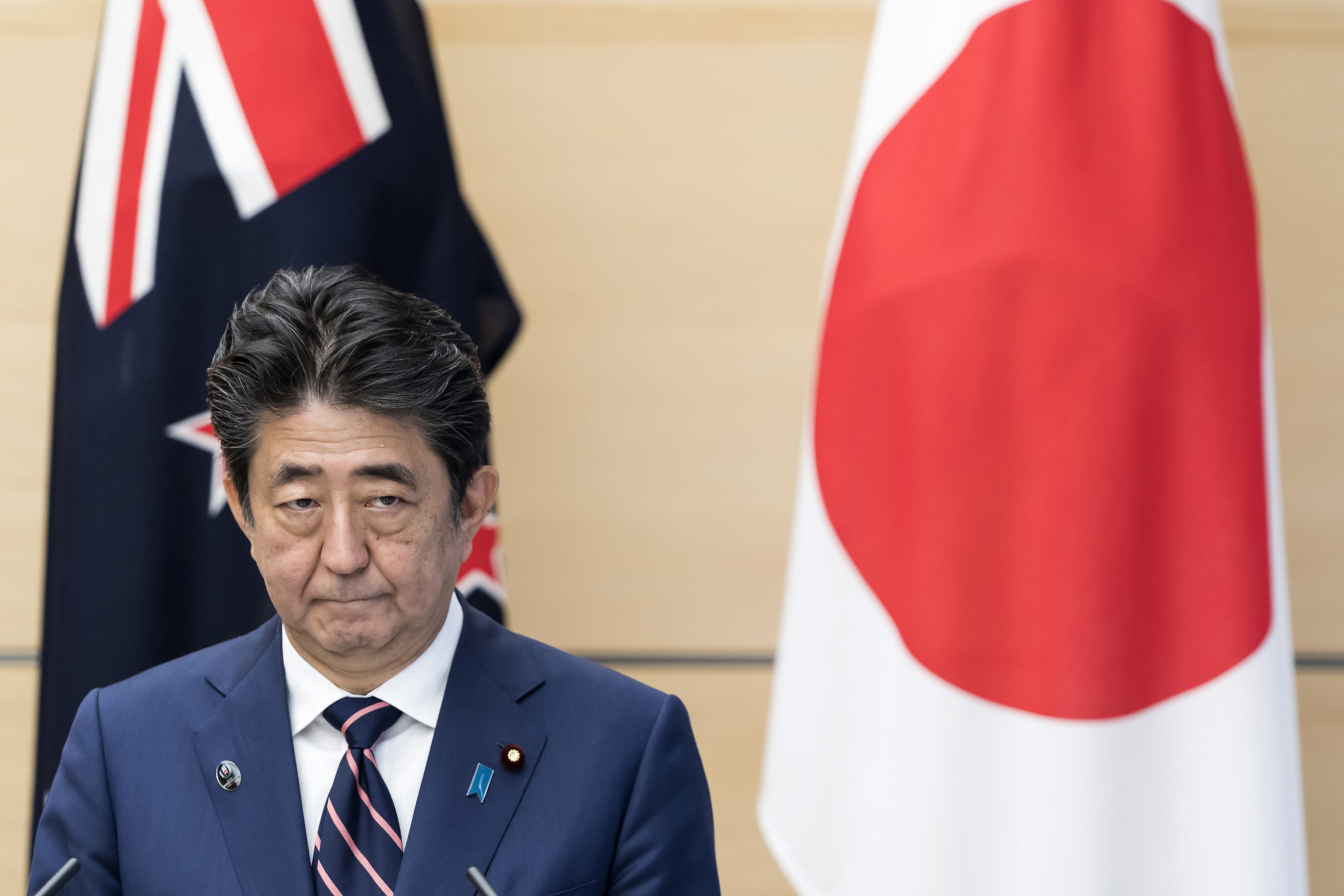 UPDATE 8:25 a.m. Tuesday: Japan’s Prime Minster, Shinzo Abe, said Tuesday (via CNN) that he has struck a deal with International Olympic Committee (IOC) president Thomas Bach to delay the Tokyo Olympics by one year, and stage the Games in the summer of 2021 at the latest.

Abe gave the clearest indication yet, on Monday, that this summer’s Olympics in Tokyo will be postponed.

In an address to Japan’s parliament Monday, the prime minister all but said that the Games will be pushed back.

“If I’m asked whether we can hold the Olympics at this point in time, I would have to say that the world is not in such a condition,” Abe said (via Japan news outlet the Mainichi)

Abe indicated the International Olympic Committee (IOC) will make the final decision, but said that both he and the IOC believe that an outright cancellation of the games is “not an option,” and that a delay is far more likely.

“If it is difficult to hold the games in such a way, we have to decide to postpone it, giving top priority to (the health of the) athletes,” Abe said.

The prime minister’s remarks come after Canada and Australia announced that they will not be sending their athletes to compete in July. As for the U.S., President Donald Trump said that he will defer to Abe.

“We will be guided by the wishes of Prime Minister Abe of Japan, a great friend of the United States and a man who has done a magnificent job on the Olympic Venue, as to attending the Olympic Games in Japan,” Trump wrote. “He will make the proper decision!”

We will be guided by the wishes of Prime Minister Abe of Japan, a great friend of the United States and a man who has done a magnificent job on the Olympic Venue, as to attending the Olympic Games in Japan. He will make the proper decision!

Veteran International Olympic Committee member Dick Pound told USA Today Monday afternoon that the Olympics will be postponed, likely to the summer of 2021.

“On the basis of the information the IOC has, postponement has been decided,” Pound said. “The parameters going forward have not been determined, but the Games are not going to start on July 24, that much I know.”