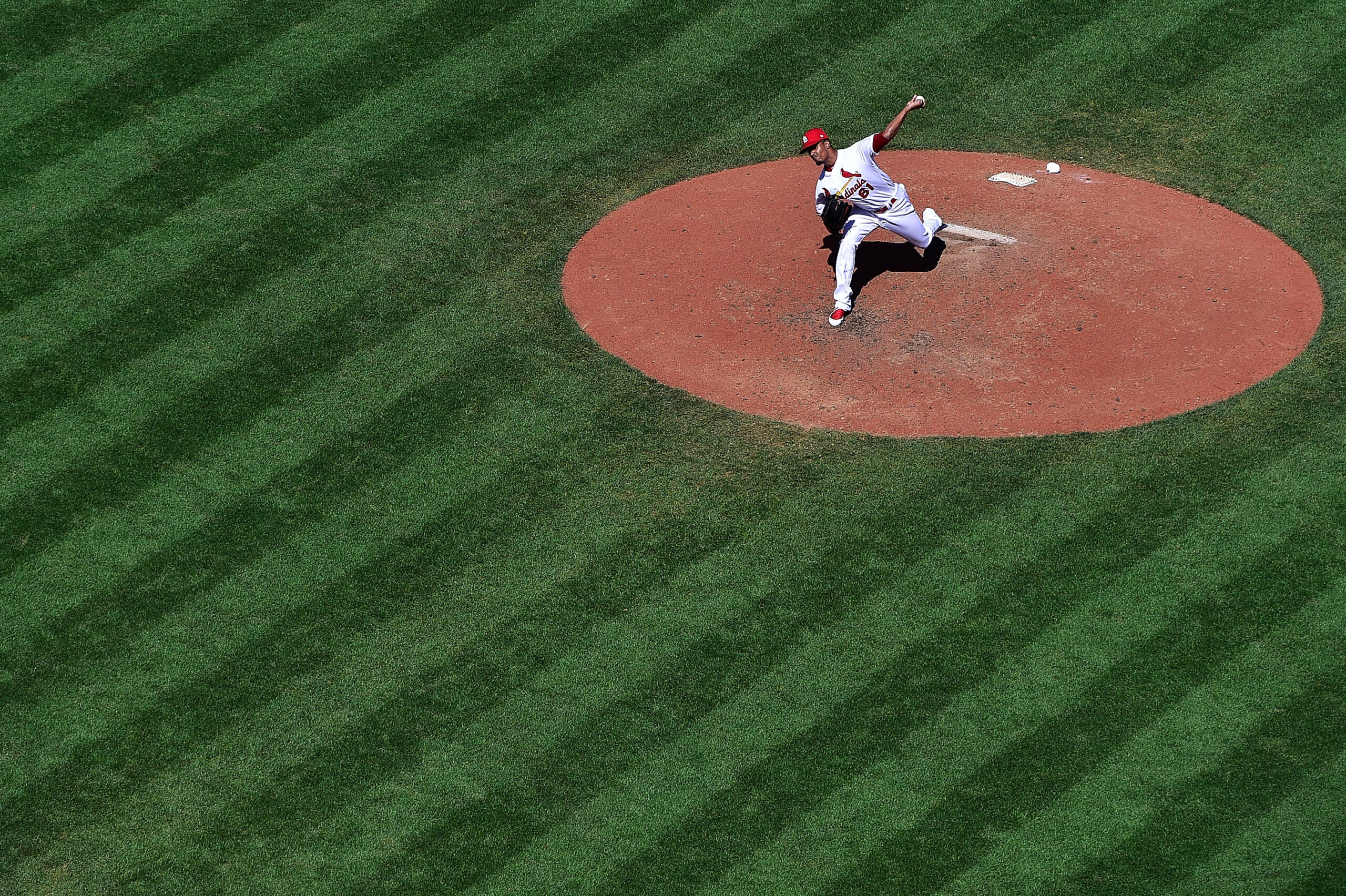 The St. Louis Cardinals now have 13 members of its organization who have tested positive for Covid-19, making them the second team in Major League Baseball with over a dozen coronavirus cases within the first two weeks of the league’s shortened season.

The Cardinals new tally includes seven players and six staff members, the team announced on Monday. The Miami Marlins, who reached as high as 20 positive cases last week, are the other team to have suffered an outbreak just days into MLB’s 2020 season.

It’s been five days since the Cardinals last played a game — a 3-0 loss to the Minnesota Twins on July 29. Since, members of the Cardinals have been quarantining in Milwaukee, where the team was expected to play a four-game series that would’ve ended Sunday. Following the announcement, St. Louis said it will cancel games through August 6, including a matchup against the White Sox in Dyersville, IA at a replicate Field of Dreams ballpark.

Some reports have stated members of the Cardinals went to a casino during the season leading to the spike in cases. In response, Cardinals general manager John Mozeliak said, “I have no factual reason to believe that is true, and I have not seen any proof of that. If they were at a casino, though, that would be disappointing.”

Cardinals GM John Mozeliak on the reports that Cardinals players went to a casino before their COVID-19 outbreak: “I have no factual reason to believe that is true, and I have not seen any proof of that. If they were at a casino, though, that would be disappointing.”

Unlike the NBA, Major League Baseball teams aren’t placed in a bubble but are regularly tested. Players have travelled from ballpark to ballpark through the league’s first two weeks of the season.

While the NBA has limited Covid-19 in the beginning of its restart, more than half of MLB teams have dealt with coronavirus cases since the beginning of the league’s exhibition games three weeks ago. The NHL has also not seen a case of Covid-19 since July 18.