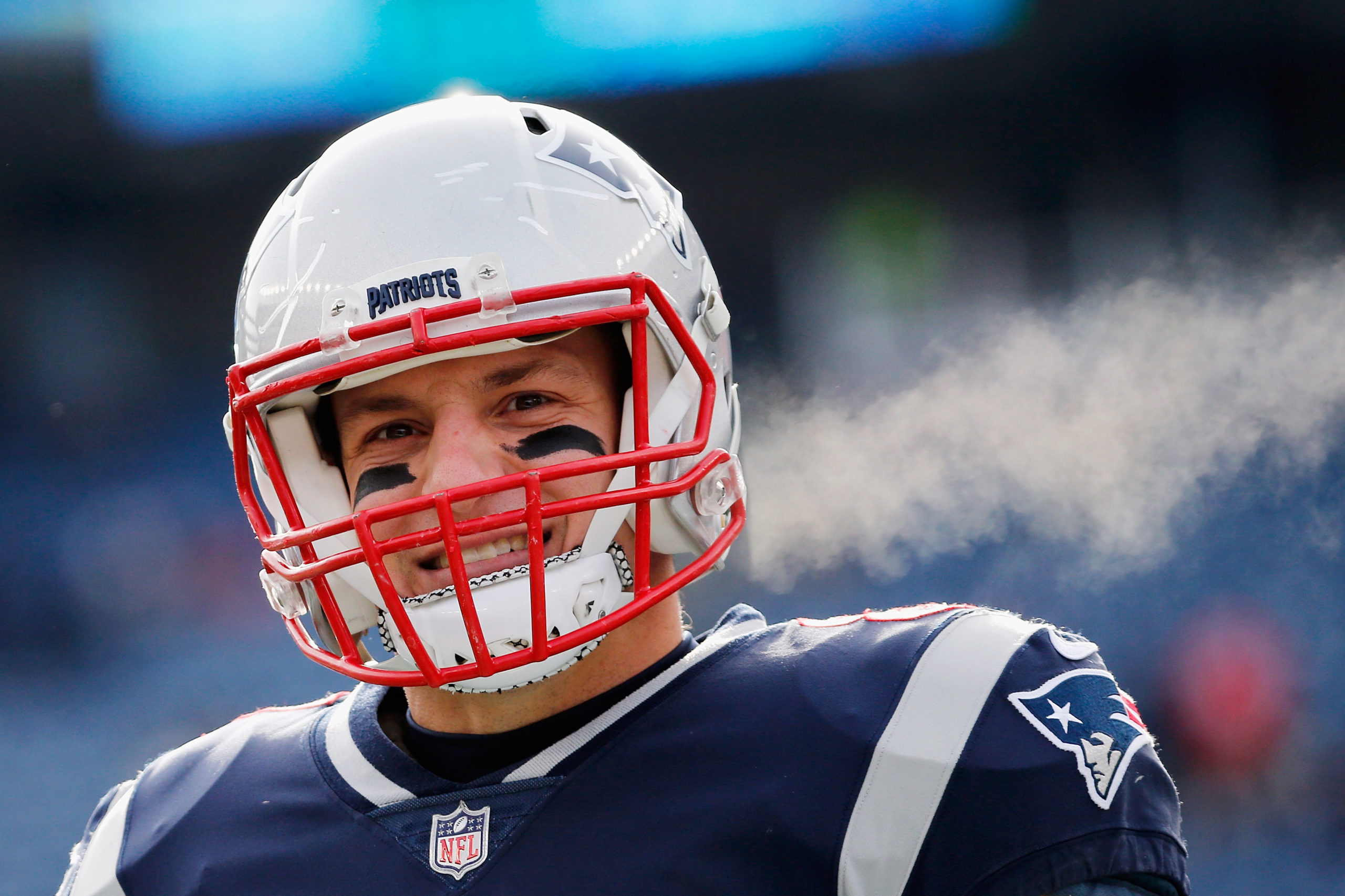 New England Patriots star Rob Gronkowski has reportedly come out of retirement and is being traded to the Tampa Bay Buccaneers, where he’ll be reunited with his longtime teammate Tom Brady.

Trade, pending physical: Patriots are trading TE Rob Gronkowski and a seventh-round pick to the Buccaneers for a fourth-round pick, source tells ESPN.