Ibtihaj Muhammad Detention Had Nothing to Do With Travel Ban 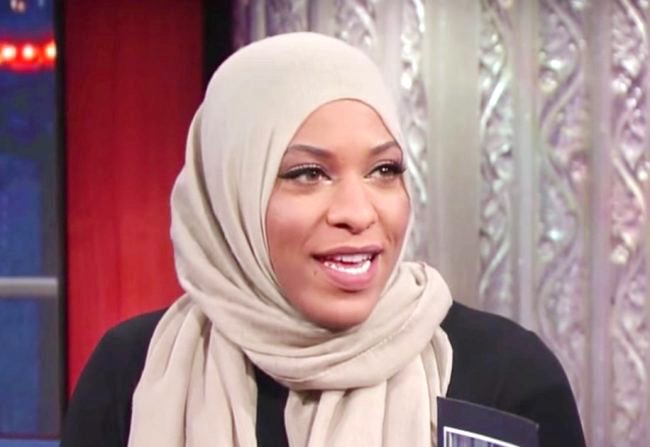 After U.S. Olympic fencer Ibtihaj Muhammad revealed last week that she was detained by airport security and suggested Donald Trump‘s travel ban was responsible, Muhammad sent a follow-up tweet that appears to absolve Trump of any blame.

“Do you know anyone who was directly impacted by Trump’s travel ban?” asked POPSUGAR Tuesday.

“Well, I personally was held at customs for two hours just a few weeks ago,” she responded. “I don’t know why. I can’t tell you why it happened to me, but I know that I’m Muslim. I have an Arabic name. And even though I represent Team USA and I have that Olympic hardware, it doesn’t change how you look and how people perceive you.”

Despite Muhammad declining to say outright that the travel ban was responsible, some of the outlets covering her initial comments blamed Trump. “Olympic Athlete Ibtihaj Muhammad Was Detained Because of President Trump’s Travel Ban,” read TIME‘s headline.

If the incident had happened “a few weeks” earlier, Trump’s ban could indeed have been the culprit. But on Saturday, Muhammad sent out another tweet thanking everyone who reached out to her about the incident that occurred in… December?

Thanks to all who reached out regarding the December incident at customs. I will continue be a voice for all impacted by profiling & bigotry

Join me as I persist, educate and advocate for peace & equality #resist

Obviously, Trump was not even president yet in December. If Muhammad’s later tweet is accurate, her detention could not have been a result of any of his policies.