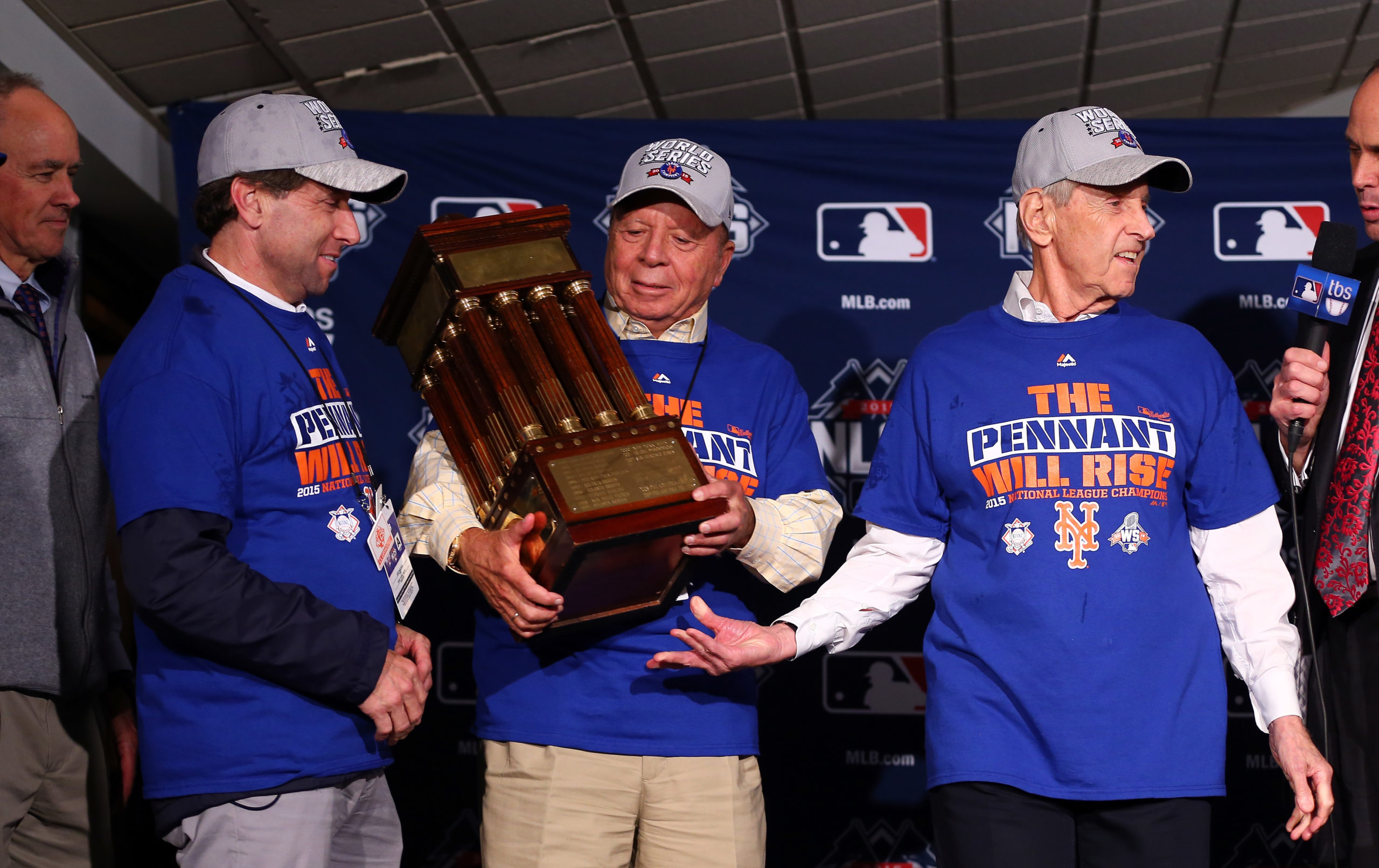 Fans of the New York Mets (this author included) are celebrating this Wednesday evening amid news that longtime owner Fred Wilpon is in talks to sell the team to hedge fund billionaire Steve Cohen.

Following a report by Bloomberg which stated that Cohen could purchase as much as 80 percent of the team, the Mets issued a statement confirming the talks.

Cohen is a controversial figure. The inspiration for the Showtime series Billions, Cohen’s fund, Point57 Asset Management, pleaded guilty to securities fraud in 2013 and, according to Bloomberg, paid a record fine.

Still, the fact that he is not Fred Wilpon is thrilling frustrated fans of the Mets. Under Wilpon’s stewardship, the club has been highly reluctant to spend money on big-ticket free agents — which has rankled with the fan base, particularly given the willingness of the crosstown Yankees to open up their checkbook. Wilpon was forced to pay a large settlement in the Bernie Madoff case, and this was thought to put a further strain on the team’s finances.

Ya gotta believe, Mets fans! Here’s a sampling of the celebration underway on social media:

Is the day finally here?!

TELL ME THIS IS REAL https://t.co/PbtAxLXYX0

This is among the single greatest pieces of #Mets news in my entire life https://t.co/DL9KgfvcWp

The Mets bandwagon is closed. I will not accept any fans that weren’t with us during the Wilpon years. https://t.co/a4SWfyusA3

im a yanks fan but glorious, glorious day for mets fans. the wilpons leaving are better than any free agent signing. congrats.

i cant even describe the amount of joy id feel if dolan did the same thing one day. lots of tears prolly.