‘NO LEBRON!’ Skip Bayless Bashes Lakers for Adding Russell Westbrook: He Fits No Better ‘Than I Would Fit With You’ 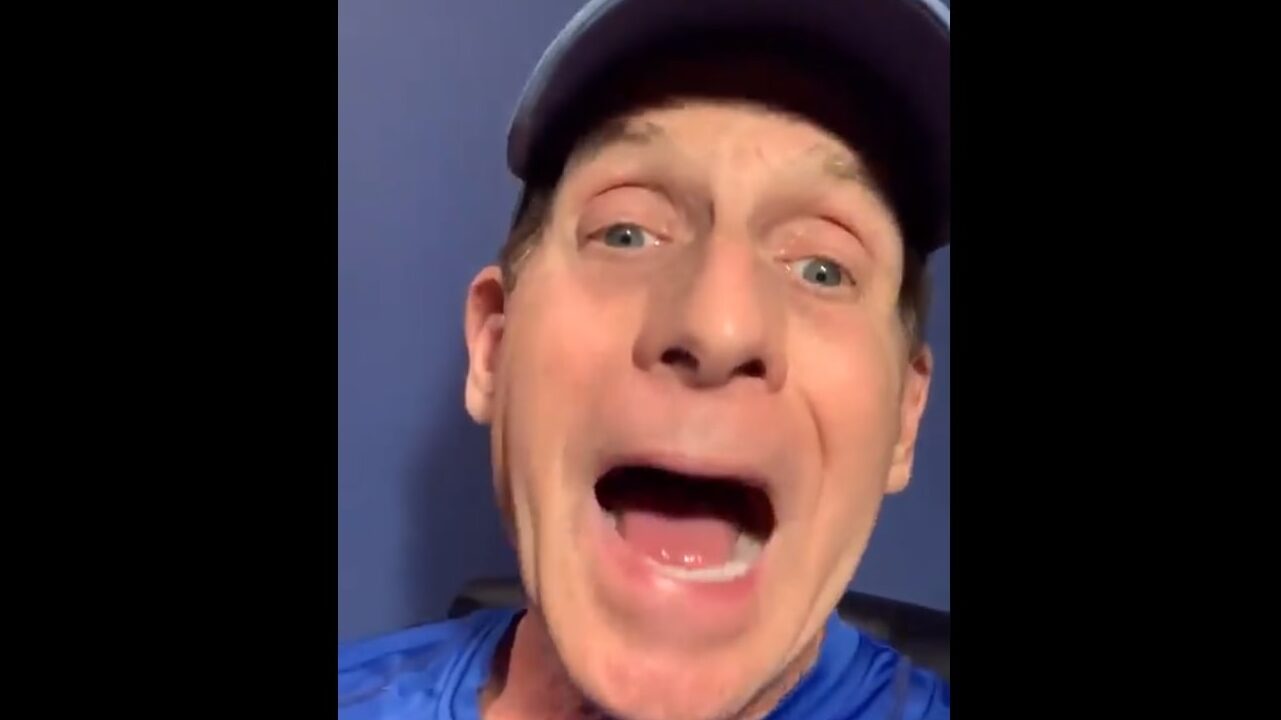 LeBron James is desperately hoping to get closer to Michael Jordan by building another championship team. At 36-years-old, LeBron knows he needs more help, so the Los Angeles Lakers turned to maybe the most athletic point guard the NBA has ever seen in Russell Westbrook.

According to Fox Sports host and notorious LeBron detractor Skip Bayless, the move will turn into a “desperate disaster.”

“NO LEBRON!” Bayless ranted as he took time out of his vacation from Fox Sports’ Undisputed to lash out at the NBA superstar, claiming Westbrook “no more fits with you than I would fit with you.” Considering LeBron and Bayless would mesh as poorly as pineapple on pizza, it’s safe to say the Fox Sports host doesn’t believe Westbrook can help bring another title to Los Angeles.

“I know you want to show the NBA world you can win with Russ when KD (Kevin Durant) failed to. Not happening,” Bayless added. “You will come to regret signing off on this deal. You will come to see that your Lakers just got worse. I’m sorry LeBron.”

If Westbrook can’t win with the Lakers, it will be a bigger detriment to his legacy than it will be for LeBron’s. An MVP winner who fills the stat sheet as well as anyone in the league, Westbrook is adding LeBron and Anthony Davis to the long list of superstars he’s played with such as Durant, James Harden, Paul George, Carmelo Anthony and Bradley Beal. Despite talented supporting casts, Westbrook has yet to win a ring.