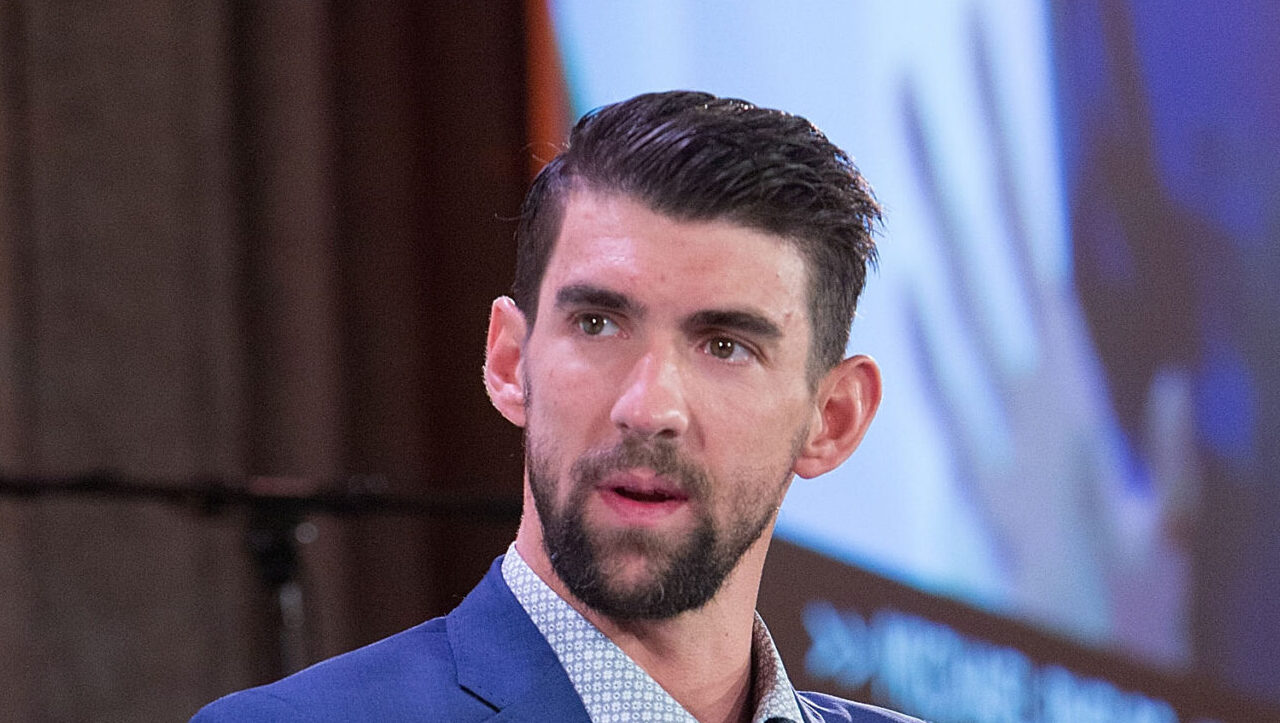 After being suspended earlier this month for failing to disclose a book deal with Olympic swimmer Michael Phelps, sports reporter Karen Crouse announced her resignation from The New York Times.

Crouse leaves the Times after 16 years, stating on Twitter that she’s leaving the outlet “to pursue nascent projects that are particularly timely.”

After 16 yrs I’ve resigned from @NYTSports to pursue nascent projects that are particularly timely. With a full heart I thank all the @TeamUSA @LPGA @PGAtour @WTA @atptour & @nyjets athletes who entrusted me with their stories. It has been a wonderful run – and I’m not done. 🤗

The announcement comes weeks after Crouse was suspended and being investigated by the publication. Last month, Crouse wrote a glowing profile of Phelps’ retirement from swimming competitively and the transition to his current role as a mentor to young athletes.

Michael Phelps Is Not Going to the Olympics, but His Wake Is was published by the Times on June 15. On July 13 an editor’s note was added to the story. “After this article was published, editors learned that the reporter had entered an agreement to co-write a book with Michael Phelps. If editors had been aware of the conflict, the reporter would not have been given the assignment,” the note reads.

According to the Washington Post, the Times only learned of the conflict after Pat Forde mentioned the Crouse and Phelps book deal in an article for Sports Illustrated on July 9. Less than one month later, Crouse’s near two-decade long run with the Times comes to an end.