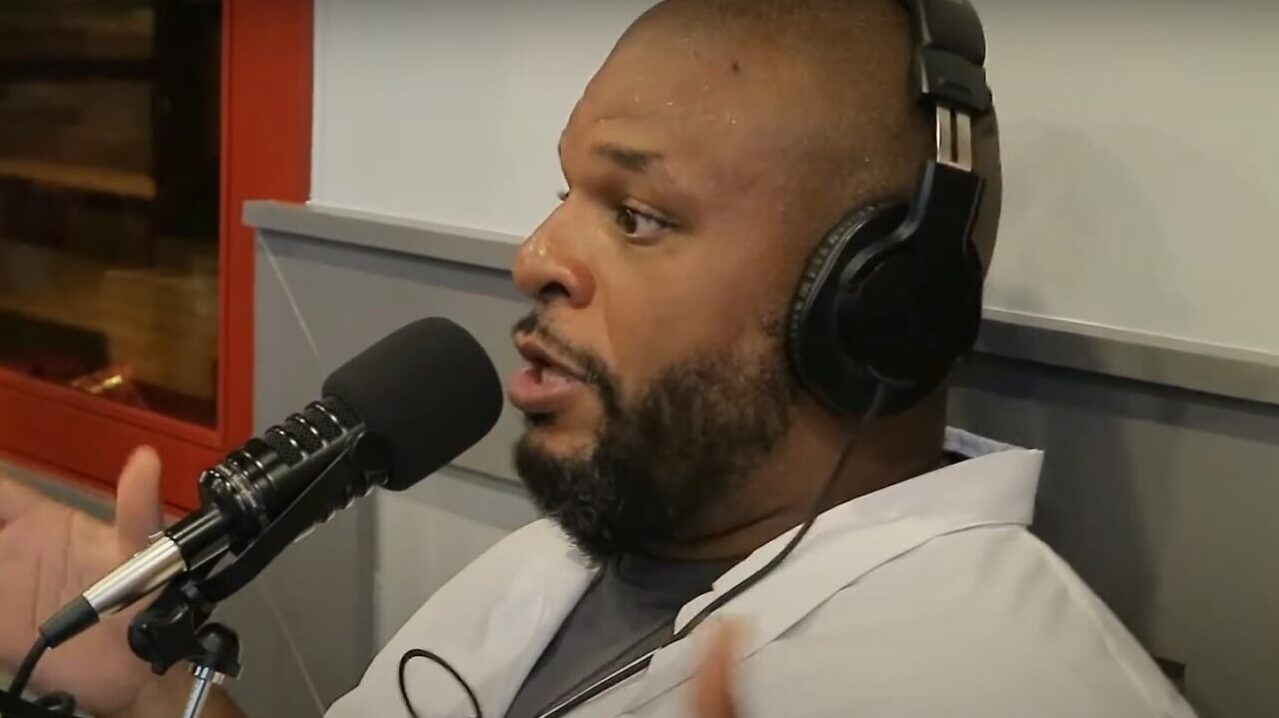 Longtime sports radio host Sam Mayes is out at Tyler Media’s 107.7 The Franchise in Oklahoma City after an off-air conversation from 2016 containing racist comments was recently leaked.

During a commercial break, Mayes discussed Native Americans and the push for Washington DC’s NFL franchise to rebrand from their derogatory moniker. The 2016 recording features Mayes and Tyler Media promotions director Cara Rice, who also hosts mornings on a sister station.

Here’s 2 local sports media personalities in Oklahoma City named Sam Mayes (@AllmericanMayes) and Cara Rice being racist to Native Americans by calling us drunks who huff spray paint to get high and that’s why we do nothing. This hate makes me so angry.

“What’s the excuse for the natives that they haven’t been fighting to get this thing changed forever?” Mayes asks in the recording.

“They’ve been too drunk to organize,” Rice answered.

Mayes responded with “hashtag Lysol,” to which Rice said “hashtag gold spray paint out of the trash,” as both hosts made references to huffing.

“Hashtag we are all gonna lose our jobs one day,” Mayes continued, prompting Rice to add, “one day one of these microphones will be left on.”

Shortly after the 2016 audio was leaked, Mayes and Rice were both terminated by Tyler Media. Mayes responded to his firing over the weekend, with an audio statement claiming the 2016 conversation was “from my understanding obtained illegally, it was not a hot mic situation.”

During the audio statement, Mayes said his question about the Washington Football Team’s former name was not asked in a derogatory manner.

“I was legitimately curious what sparked the desire for change,” Mayes said. “My coworker then responded with distasteful, racially charged comments that I not only did not dispute, but made light of…the remarks that came next made me very uncomfortable.”

“This recording is the perfect example of that all too often scenario that was sent to local media outlets with the intent to destroy my career,” the radio host claims. “Maybe it worked. At the end of the day, that’s up to you, my followers.”

Mayes expressed disappointment that he was not offered an opportunity to make amends after the 2016 racist conversation was released.

“As a person of color, I know all too well how damaging hate speech can be. I also know once we know better, we can do better,” Mayes said.

Mayes spent eight years with The Franchise, joining the sports radio station for its launch in 2013. The longtime radio host, Oklahoma State University alumnus and star lineman filled a variety of time slots during his tenure with The Franchise, most recently working on the station’s afternoon show.