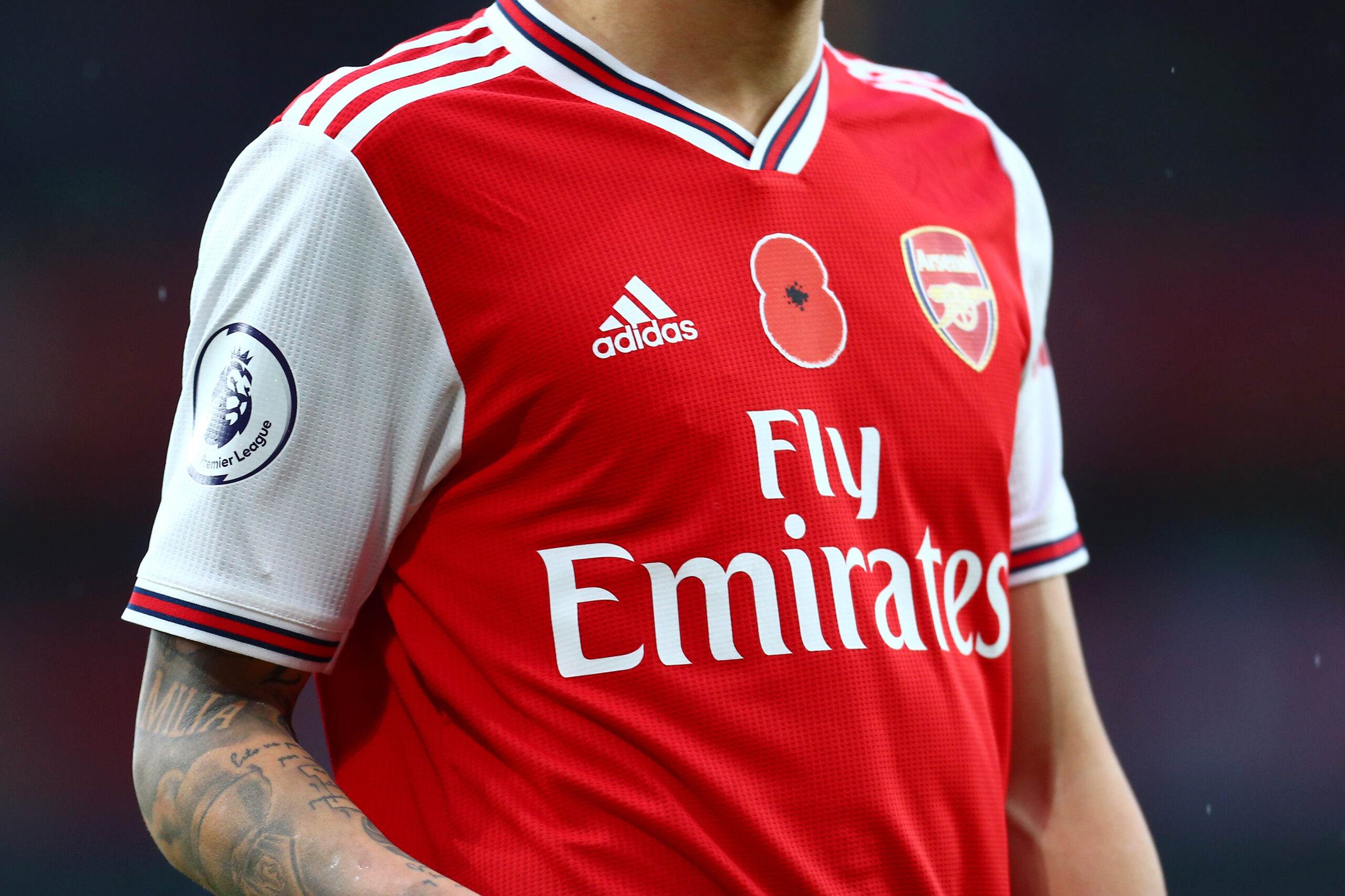 The Premier League will replace players’ last names with “Black Lives Matter” for the first 12 matches of its restart, according to a press release. Play is expected to return June 17 after a three month hiatus amid the coronavirus pandemic.

The move comes after members of the Premier League player’s union requested the jersey switch in a statement earlier this week.

We, the Players, stand together with the singular objective of eradicating racial prejudice wherever it exists, to bring about a global society of inclusion, respect, and equal opportunities for All, regardless of their colour or creed. #blacklivesmatter #playerstogether pic.twitter.com/Vb8PRb6RF6

Premier League confirms Black Lives Matter to replace player names on the back of shirts for the first 12 matches of the restart.#BlackLivesMatter logo will then feature on shirts for the rest of the season along with a badge thanking the NHS for their coronavirus work pic.twitter.com/Qst5J08Twm

On Wednesday, Eintracht Frankfurt, a team in Germany’s Bundesliga, wore jerseys featuring the slogan while Juventus and AC Milan wore “No Racism” on the back of their warm-ups before a match Friday afternoon.

In 2017, 33 percent of players in the Premier League were people of color. The British soccer league was 29 matches into league play when matches were halted amid Covid-19 concerns. Bundesliga is currently the only professional soccer league playing with no fans.