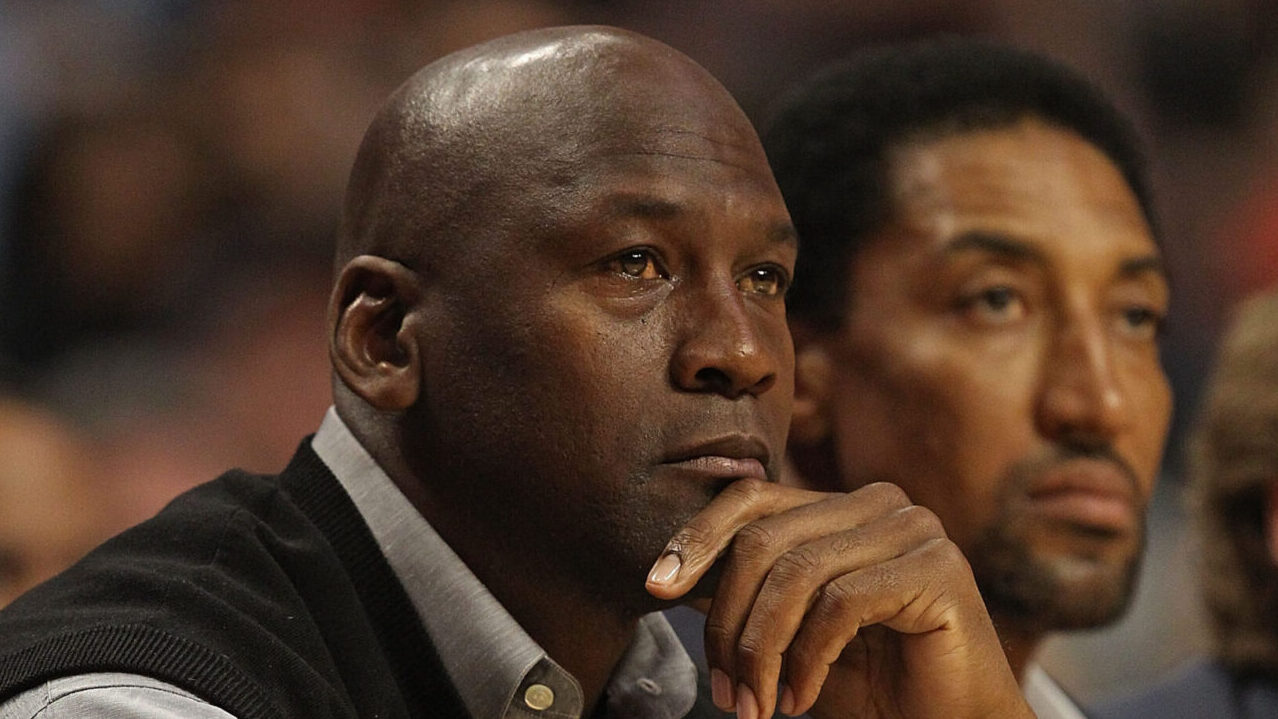 Michael Jordan has done a lot of things during his career, ruining basketball is not one of them.

After months of promotion, Jordan’s former Chicago Bulls teammate Scottie Pippen finally released his memoir, Unguarded. The book offers Pippen’s counter to ESPN’s The Last Dance, a Chicago Bulls documentary told through the eyes of Jordan, who held editorial control over the product.

Unhappy with how he was portrayed, Pippen has gone scorched earth on Jordan in recent months, ripping his role in the documentary, slamming him as a teammate and now claiming His Royal Airness did the absurd.

“I may go as far to say Mike ruined basketball,” Pippen writes in his new memoir. “In the 80s on the playgrounds, you’d have everyone moving the ball around — passing to help the team. That stopped in the 90s. Kids wanted to be ‘Like Mike.’ Well, Mike didn’t want to pass — didn’t want to rebound, or defend the best player. He wanted everything done for him.”

Jordan helped modernize the NBA, he changed it from a game that was dominated by big men and globalized the sport’s popularity. The game’s best, biggest and most popular ambassador in history ruined basketball? That’s a wild accusation from Pippen. But his next jab at Jordan was less egregious.

“That’s why I always believed LeBron James was the greatest player this game has ever seen,” Pippen continues in the book. “He does everything and embodies what the game is truly about.”

Jordan’s affinity for winning made him the most popular basketball personality ever and his scoring prowess drove him to become arguably the best player in NBA history. But LeBron’s all-around game has him continuing to creep up the ranks.

Pippen, however, is determined to keep his own versatility on the court from getting overlooked, demanding that fans and historians start to view him as being more than Jordan’s sidekick. Unfortunately for Jordan, that means he’s going to keep getting slandered by Pippen.