Serena Williams: ‘Every Human’ Should Be ‘Completely Grateful’ for Colin Kaepernick 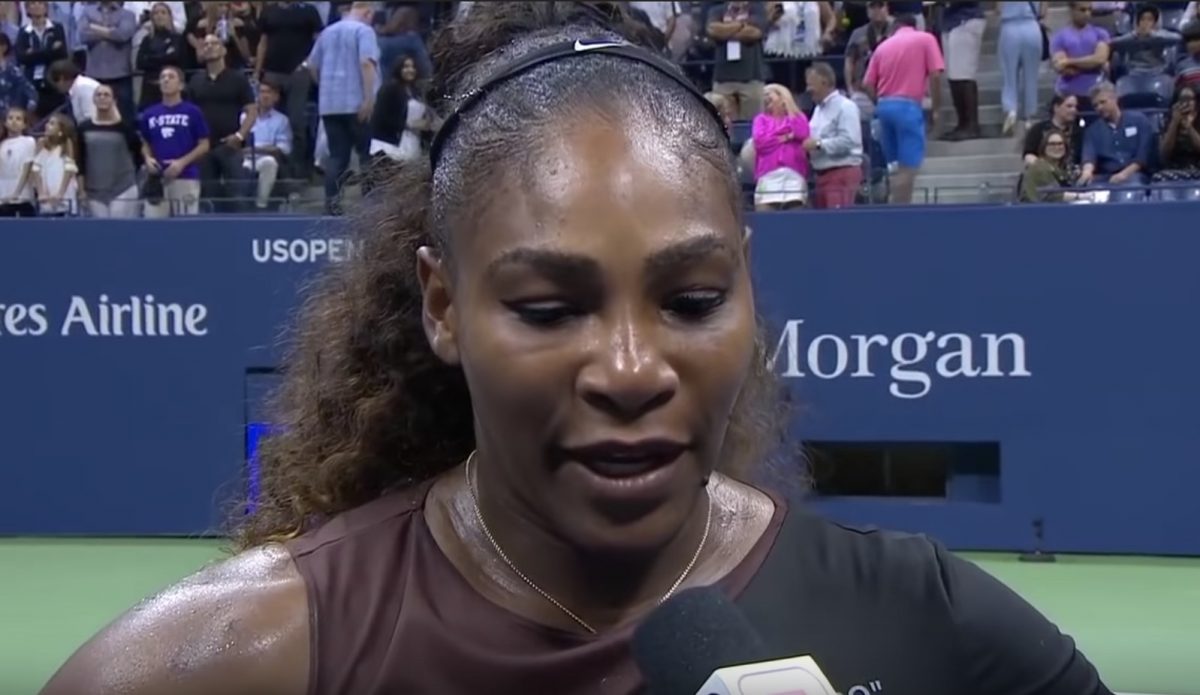 Kaepernick and Reid, along with some friends and family, both attended the Williams sisters match at the U.S. Open on Friday. When they appeared on the big screen during the match, the pair received robust applause.

Nice applause for Colin Kaepernick and Eric Reid at the U.S. Open pic.twitter.com/WZGFrA0oc4

Williams also praised the pair at the news conference after the match, saying, according to the Associated Press, “I think every athlete, every human, and definitely every African-American should be completely grateful and honored how Colin and Eric are doing so much more for the greater good.”

She added: “They really use their platform in ways that are really unfathomable. I feel like they obviously have great respect from a lot of their peers, especially other athletes, people that really are looking for social change.”

During the match, Serena — who was on fire — bested her sister Venus to secure a third-round victory. After defeating her sister, she also said after God she owes “everything” to her sister and noted there is more to life than tennis.