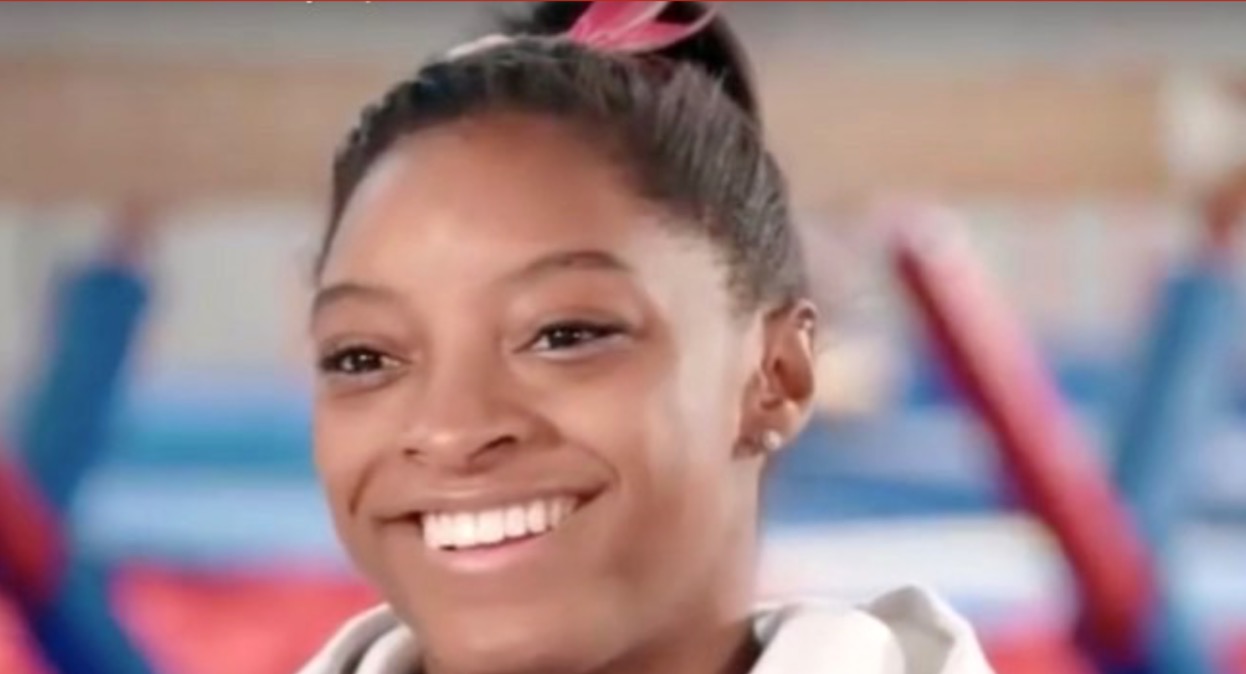 Olympic gymnastics champion Simone Biles has added her name to the list of women who claim they were sexually abused by former USA Gymnastics doctor Larry Nassar.

Biles released a social media statement on Monday where she recalled “unacceptable, disgusting and abusive” behavior from Nassar that she was terrified to speak about. The champion gymnast says she is no longer afraid, and she referenced #MeToo in solidarity with the movement for women to break their silence and speak out against sexual harassment.

Up to 140 women have accused Nassar of sexual misconduct when they sought medical treatment from him throughout the years. Nasser pled guilty to child pornography charges last year, and its possible he will be sentenced to life in prison when he appears in court this week over multiple sexual assault charges.