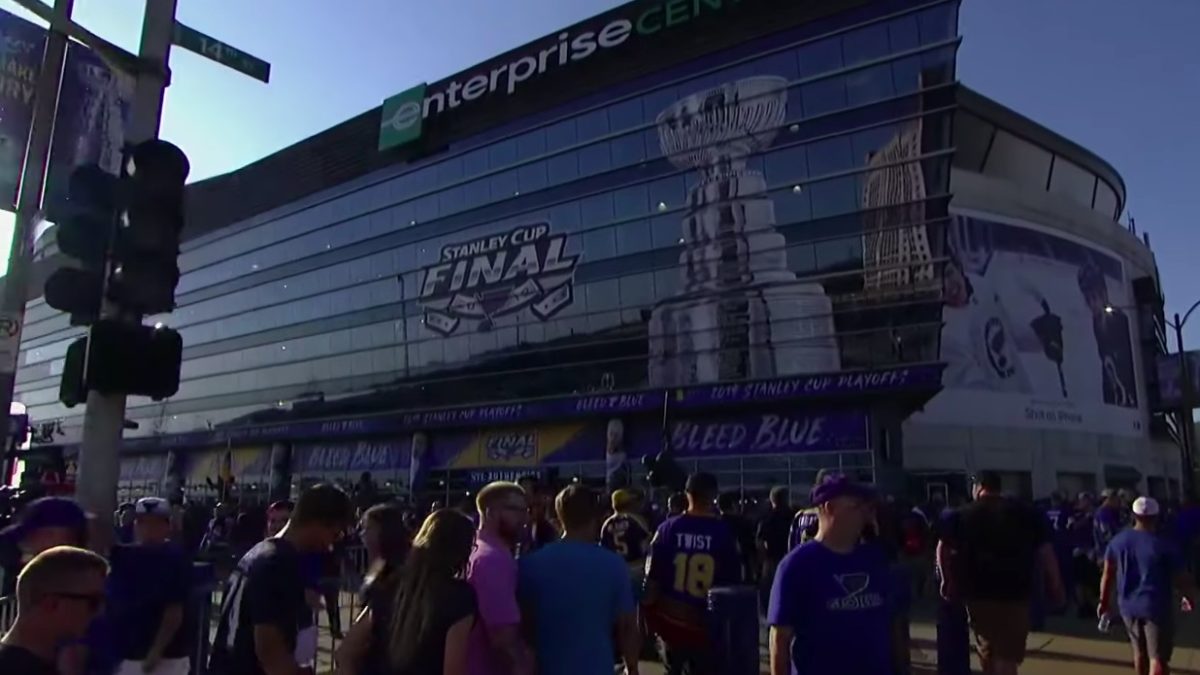 St. Louis Post-Dispatch published a letter yesterday penned by St. Louis Blues owner Tom Stillman in which he celebrated the city’s first Stanley Cup victory and thanking the fans after the record season — even though the Blues series against the Boston Bruins is still ongoing.

The final game of the 7-game series will be held in Boston on Wednesday, but the local paper’s botched advertising rollout commemorated “the elation of breaking through and bringing St. Louis its first-ever Stanley Cup,” reports ESPN. The Post-Dispatch‘s content coordinator Beth O’Malley released a statement playing off the premature ads as teasers of what’s to come if the Blues do win the series.

“In preparation for the outcome of the Stanley Cup Final, some of our readers got a sneak peek at what our advertisers are hoping to say to the Blues, the fans and St. Louis,” O’Malley wrote. “We apologize for the sneak peek and hope to share their messages with everyone very soon!”

The ads’ release happened last night just before Game 6 of the series, which could have resulted in the Blues winning their first Stanley Cup had they won the game, as they were leading the Bruins 3 games to 2 going into the matchup, but the Blues ultimately lost 5-1.

The congratulatory ads that popped up online included Stillman writing, “Winning the Stanley Cup was a dream come true for so many of you. All of us will remember where we were, what we did and how we felt when the Blues brought the Cup home.”

“We are so very proud of our players, our organization and our fans. And now, together, we can finally say ‘We won the Cup for St. Louis,'” he added. “We look forward to celebrating with you as we parade the Cup down Market Street.”

The car rental service Enterprise also ran an ad celebrating the Blues — who play an arena donning the company’s name — as the “2019 Stanley Cup champions.”