The Queen of England's Horse 'No Trumps' Wins Race

The Queen of England Owns a Horse Named ‘No Trumps,’ And it Just Won a Race 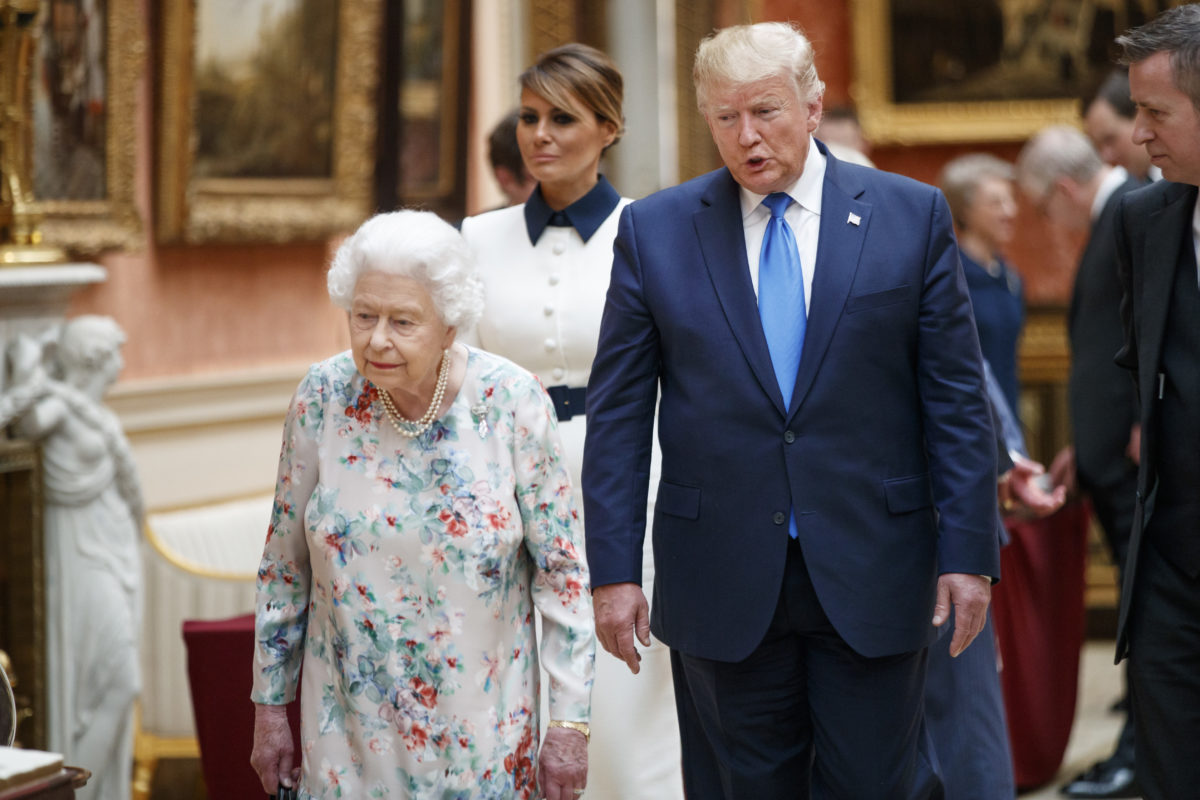 One of Queen Elizabeth II’s race horses, “No Trumps,” won a race on Friday.

No Trumps won the first race of the Bet365 Meeting at Wetherby Racecourse in Wetherby, West Yorkshire, Friday.

Congratulations to Her Majesty The Queen who is the owner of No Trumps, winner of our first race of The @bet365 Meeting pic.twitter.com/smSVg5xYn2

According to the Racing Post, No Trumps is a 5-year-old mare, owned by the Queen, and trained by Charlie Longsdon.

While others will surely have another interpretation, the name “No Trumps” is likely a reference to the several hundred year-old English card game Whist.

“I invite you all to drink a toast to President and Mrs. Trump, to the continued friendship between our two nations and to the health, prosperity, and happiness of the people of the United States,” toasted Queen Elizabeth II.

“On behalf of all Americans, I offer a toast to the eternal friendship of our people, the vitality of our nations, and to the long-cherished and truly remarkable reign of Her Majesty, the Queen,” President Trump responded.

Queen Elizabeth II owns a number of race horses, including “Keen On,” “Forth Bridge,” and “Steal A March.”