Trump Seethes at de Blasio for Wanting to CONFISCATE NYC Public Golf Course from Him: ‘This is What Happens in Communist Countries’ 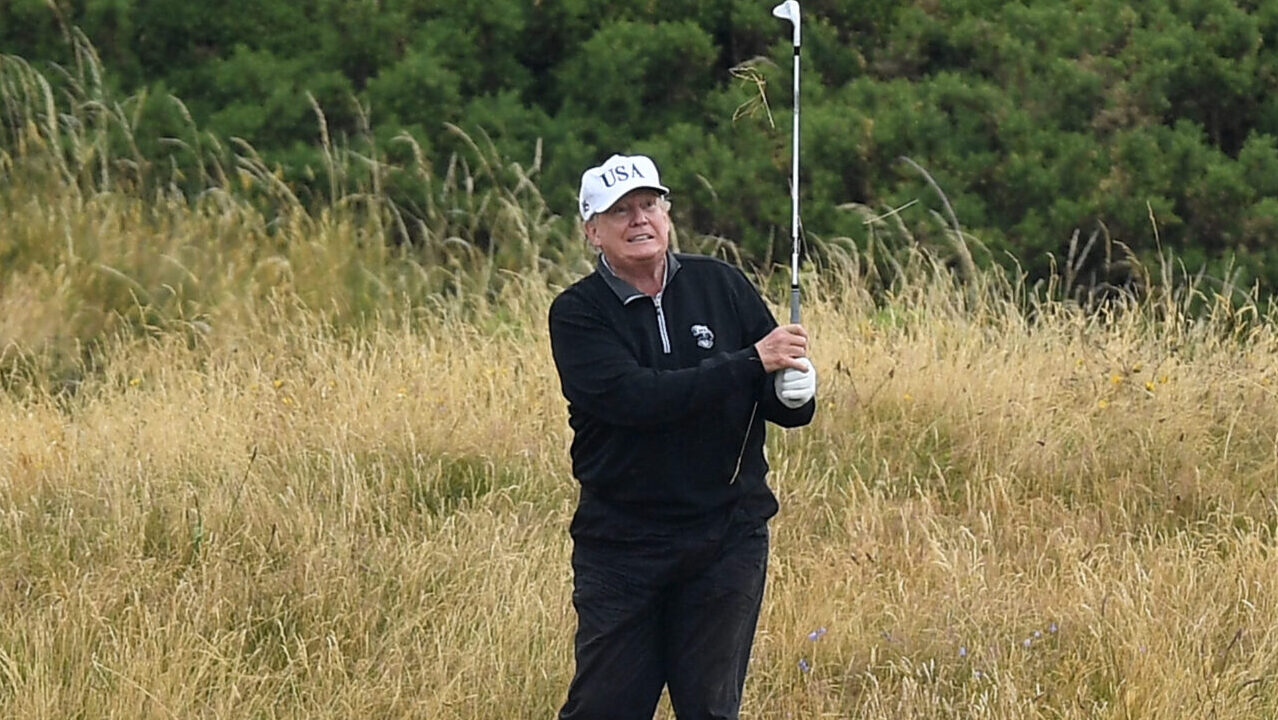 In 2012, Trump reached a 20-year deal to build and operate the links at Ferry Point, a Jack Nicklaus-designed public golf course in the Bronx. At the time, Michael Bloomberg was serving as New York City Mayor. Nine years into the partnership, de Blasio seeks to dump Trump in favor of a new operator.

"…this is what happens in Communist Countries, not in America!" pic.twitter.com/amZ0Tq11wc

“At the request of Mayor Bloomberg, the former Mayor of New York City, I took a longtime scandal-ridden site in the Bronx, which for almost 30 years had been a money-losing disaster that the city could not get built, and transformed it into a magnificent Jack Nicklaus Signature designed golf course,” Trump wrote in a statement.

“I invested many millions of dollars, all cash, in this project in order to get it done, which I did, starting from scratch, in record time,” the former president boasted.

“Now under Mayor De Blasio, he wants to CONFISCATE the project from me for no reason whatsoever, and terminate my long-term arrangement with the city,” Trump continued.

The reason stems from the Jan. 6 insurrection at the U.S. Capitol. Following the riot, de Blasio announced New York City would take steps to terminate all contracts with the Trump Organization.

“The City of New York will not be associated with those unforgivable acts in any shape, way, or form,” de Blasio said in January. Now the current mayor has selected his replacement, with Ferry Point Links LLC set to receive a 13-year deal to operate the course. Ferry Point Links LLC, is reportedly run by homeless shelter operator CORE Services Group.

“Mayor De Blasio wants to take it away after all of the work was so successfully done, and so much money was spent,” Trump wrote. “So unfair—this is what happens in Communist Countries, not in America!”