Trump Takes Credit for Big Ten Football Return: ‘It is My Great Honor to Have Helped!!!’ 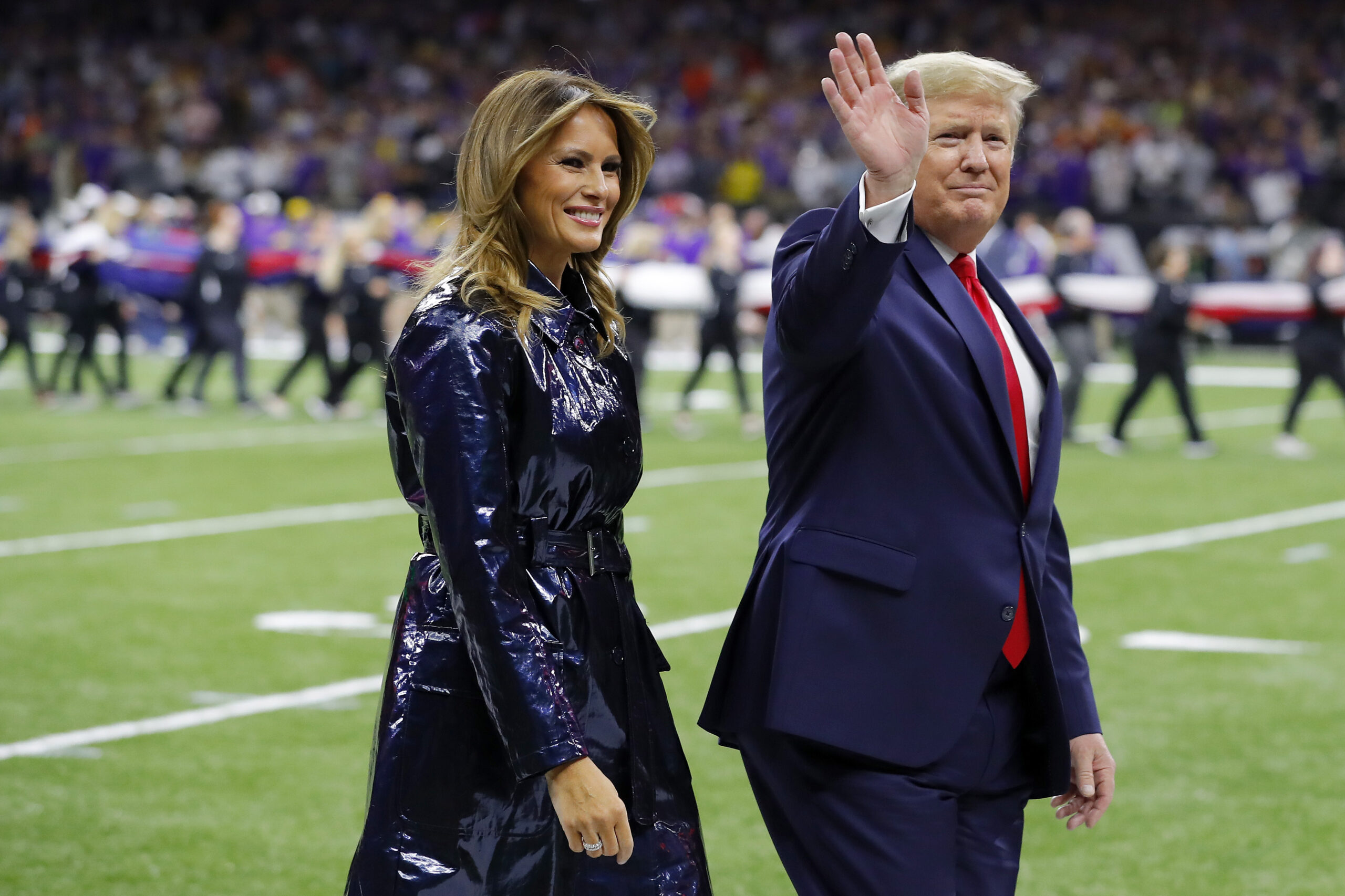 College football is returning for one major conference — and President Donald Trump is taking the credit.

The Big Ten conference announced Wednesday that it is reversing course and starting up their football season on Oct. 23, after announcing a postponement in August — with a return to play not intended until at least the spring.

Trump was vocal in his desire for the return of Big Ten football — whose membership, notably include several major schools in swing states such as the University of Michigan, the University of Wisconsin, and The Ohio State University. The president, as part of his lobbying effort, spoke with Big Ten commissioner Kevin Warren on Sept. 1.

The president reacted to the news with gusto on Twitter Wednesday.

“Great News: BIG TEN FOOTBALL IS BACK,” Trump wrote. “All teams to participate. Thank you to the players, coaches, parents, and all school representatives. Have a FANTASTIC SEASON! It is my great honor to have helped!!!”

Great News: BIG TEN FOOTBALL IS BACK. All teams to participate. Thank you to the players, coaches, parents, and all school representatives. Have a FANTASTIC SEASON! It is my great honor to have helped!!!

The safety concerns which caused the Big Ten to postpone in the first place, though, have only increased. On Tuesday, Ed Orgeron — the coach of the reigning national champion LSU Tigers — said that “most” of his team has been diagnosed with the coronavirus. Texas Tech reported earlier in the week that 75 football players have tested positive. And multiple games have already been cancelled due to outbreaks.

While Trump is taking a victory lap for the Big Ten’s return, his opponent, former Vice President Joe Biden, has attacked him for the disruption of the sports calendar due to his handling of the pandemic. The Biden campaign recently rolled out an ad showing empty Big Ten stadiums in Ann Arbor, MI and Madison, WI — which blamed the president for the stoppage of play.