GOP Sen. Josh Hawley: Breaking Up Big Tech May Not Be Enough

GOP Senator Muses That Breaking Up Big Tech May Not Be Enough: ‘Should These Platforms Exist?’ 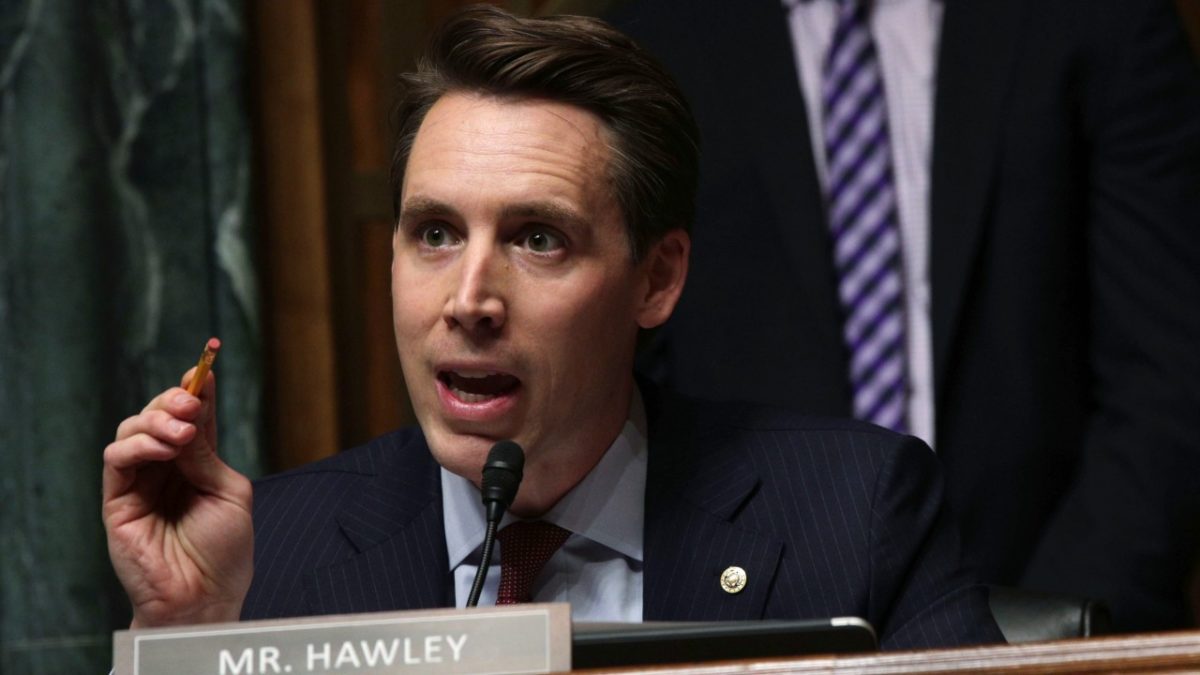 A freshman GOP senator said in an interview with NBC that breaking up tech companies like Facebook or Amazon may not be enough.

“Should these platforms exist at all?” asked Sen. Josh Hawley (R-MO) in an interview with NBC News published Saturday.

In his questioning of big tech companies, he shares some common cause with Sen. Elizabeth Warren (D-MA), who has called for the break-up of tech giants like Facebook, Google and Amazon.

“Today’s big tech companies have too much power — too much power over our economy, our society, and our democracy,” Warren wrote in a Medium post. “They’ve bulldozed competition, used our private information for profit, and tilted the playing field against everyone else. And in the process, they have hurt small businesses and stifled innovation.”

According to Hawley, Warren’s call to break-up the companies may not go far enough.

“If we broke Facebook up into 50 Facebooks who all pursued the same business model, would our lives, our economy, our society be measurably improved?” he said. “I don’t know that they would.”