NYT: 'To Save Democracy' We 'Must Eliminate' Big Tech Control 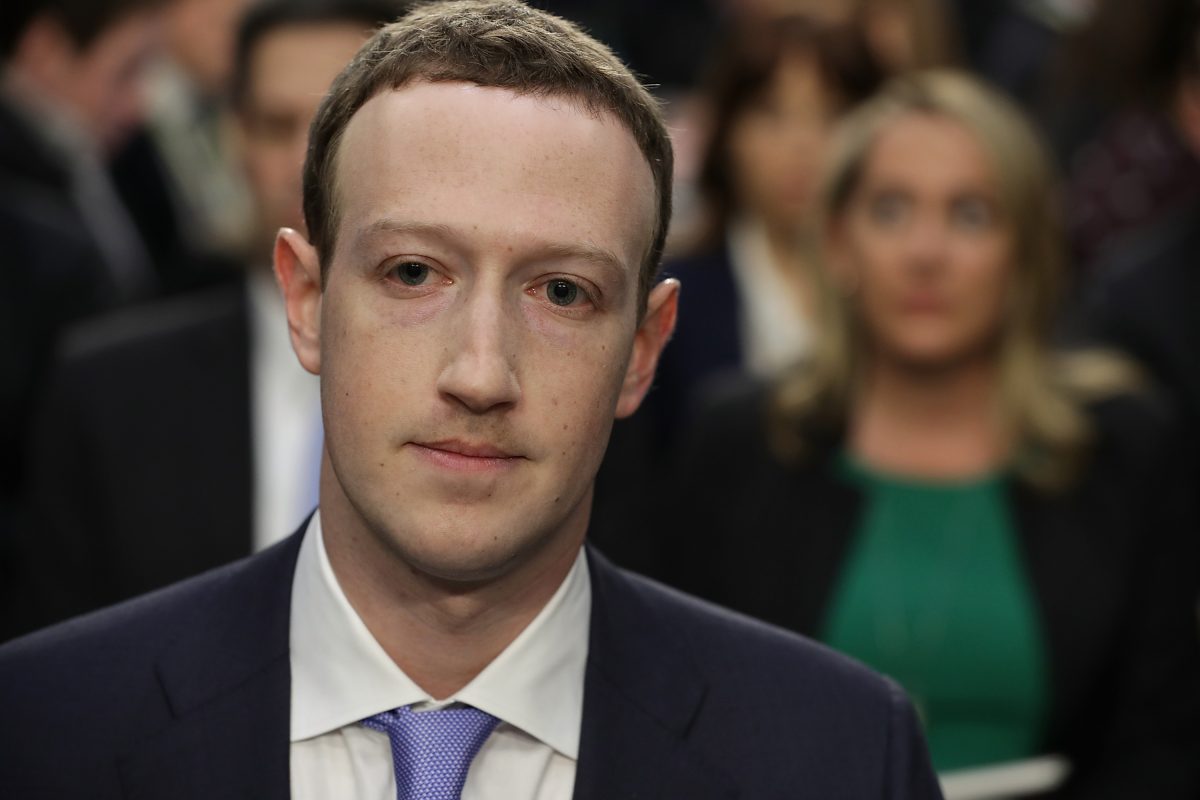 The New York Times published an article, Thursday, arguing that Google and Facebook’s control over digital journalism needs to be eliminated to “save democracy and the free press.”

In the article, titled, “Tech Companies Are Destroying Democracy and the Free Press,” Open Markets Institute fellow and former Democratic congressional staffer Matt Stoller claimed the two tech companies are destroying the media industry by taking all of the revenue, shutting down competition, and promoting fake news.

“The collapse of journalism and democracy in the face of the internet is not inevitable. To save democracy and the free press, we must eliminate Google and Facebook’s control over the information commons,” Stoller declared. “That means decentralizing these markets and splitting information utilities from one another so that search, mapping, YouTube and other Google subsidiaries are separate companies, and Instagram, WhatsApp and Facebook once again compete.”

“It also means barring or severely curtailing advertising on any of these platforms. Advertising revenue should once again flow to journalism and art,” he proclaimed, adding, “And people should pay directly for communications services, instead of paying indirectly by forgoing democracy.”

Stoller’s concerns mirror those of 2020 Democratic presidential candidate Sen. Elizabeth Warren (D-MA), who has differentiated herself from other candidates by proposing a series of strict policies which would work to break up tech monopolies.