Adam Schiff Says Trump ‘Doesn’t Give a Sh*t About’ America: ‘All About What’s in It For Him Personally’ 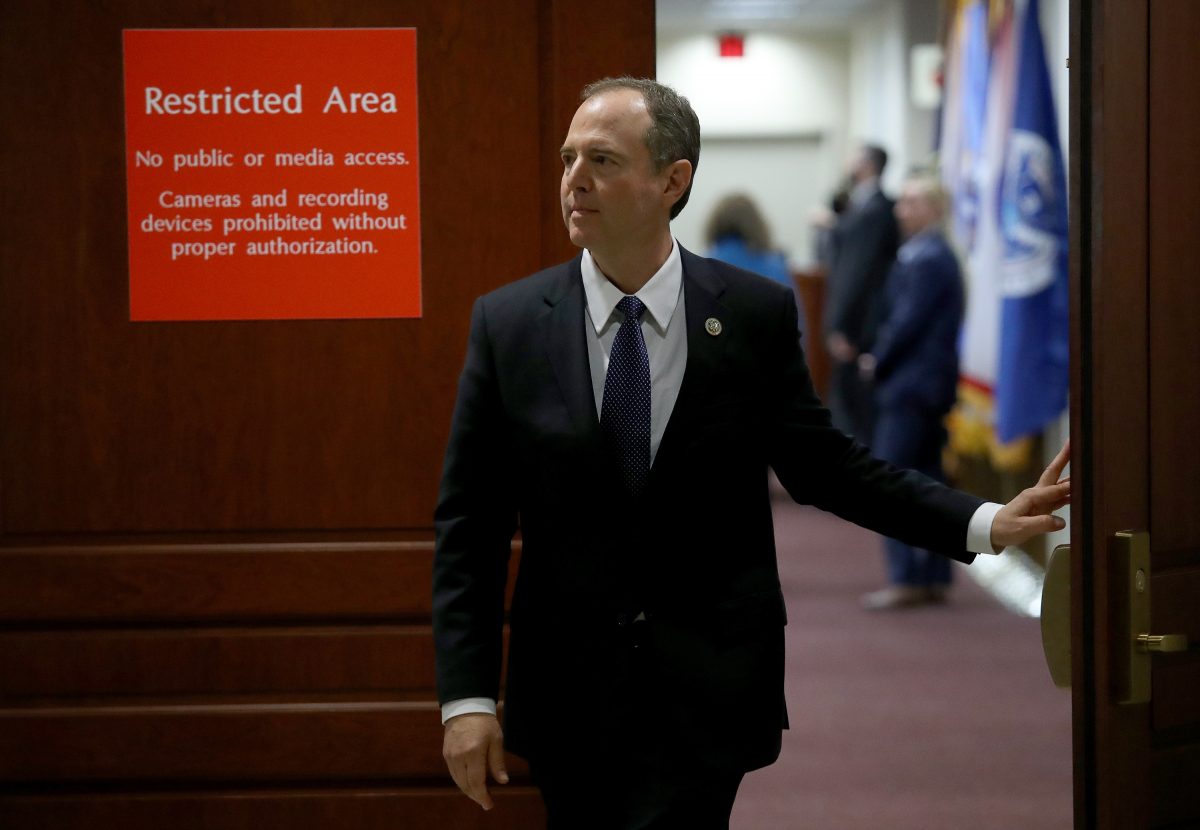 Schiff spoke with the New Yorker’s Susan Glasser, where he shared his reflections on the Intel Committee’s hearings on impeachment proceedings against President Donald Trump. He was agreeing with infamous testimony from David Holmes, who said Trump “didn’t give a shit about Ukraine.”

“After the call, Holmes asked Sondland, “Does the President give a shit about Ukraine?” As Holmes testified, the answer was no, he only cares about “the big stuff.” Well, Holmes pointed out, there is big stuff happening in Ukraine, like a war with Russia, but Sondland said no, that was not what he meant. Trump only cared about matters that concerned him, like the investigations. “That says it all,” Schiff told me. “The President doesn’t give a shit about what’s good for our country, what’s good for Ukraine. It’s all about what’s in it for him personally and for his reëlection campaign.” In that small moment in an obscure diplomat’s testimony, Schiff reflected, was the impeachment case in all its brazen simplicity. “That is a perfect summary,” he said, “of this whole scheme.””

“There are members of Congress who may be fact witnesses. I’m not one of them,” he told me.