Ann Coulter Slams Trump Decision to Go to the Border: ‘Beyond Moronic’ 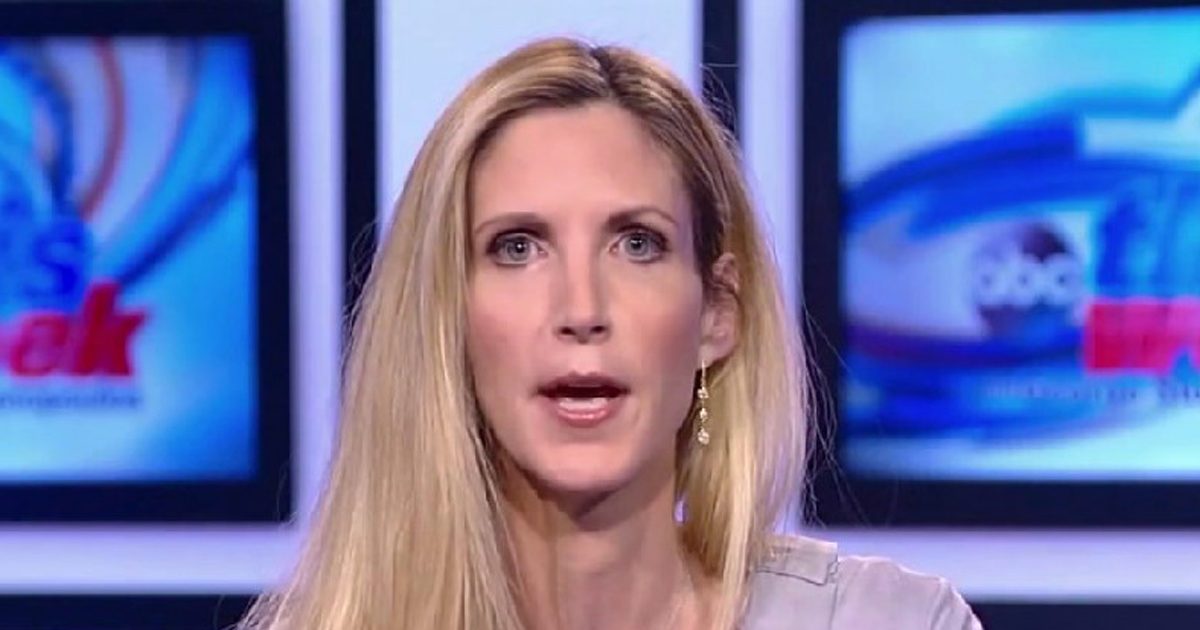 Ann Coulter has been critical of President Donald Trump on the issue of a border wall, saying just last week he may ultimately fold. Today she took to Twitter to slam the President for his plans to go to the border this week.

The President will be making the trip on Thursday, two days his primetime Oval Office address.

I am pleased to inform you that I will Address the Nation on the Humanitarian and National Security crisis on our Southern Border. Tuesday night at 9:00 P.M. Eastern.

Coulter tweeted this afternoon that Trump should be making the Oval Office address, but she called the decision to go to the border “beyond moronic”:

Trump GOING TO THE BORDER is beyond moronic. Does he need to meet with a cancer patient before deciding to fund cancer research?

Trump GOING TO THE BORDER is like politicians who switch positions on gay marriage after talking to a gay person. Did they hate gays before? These are public policy issues, not coffee klatches.

Border Patrol Agents are the LAST people who should be commenting on the need for a wall: "What do you think about us installing an inanimate object that can do your job better than you can?"

What will Trump GOING TO THE BORDER accomplish? I've been to a hospital. That doesn't make me a doctor.