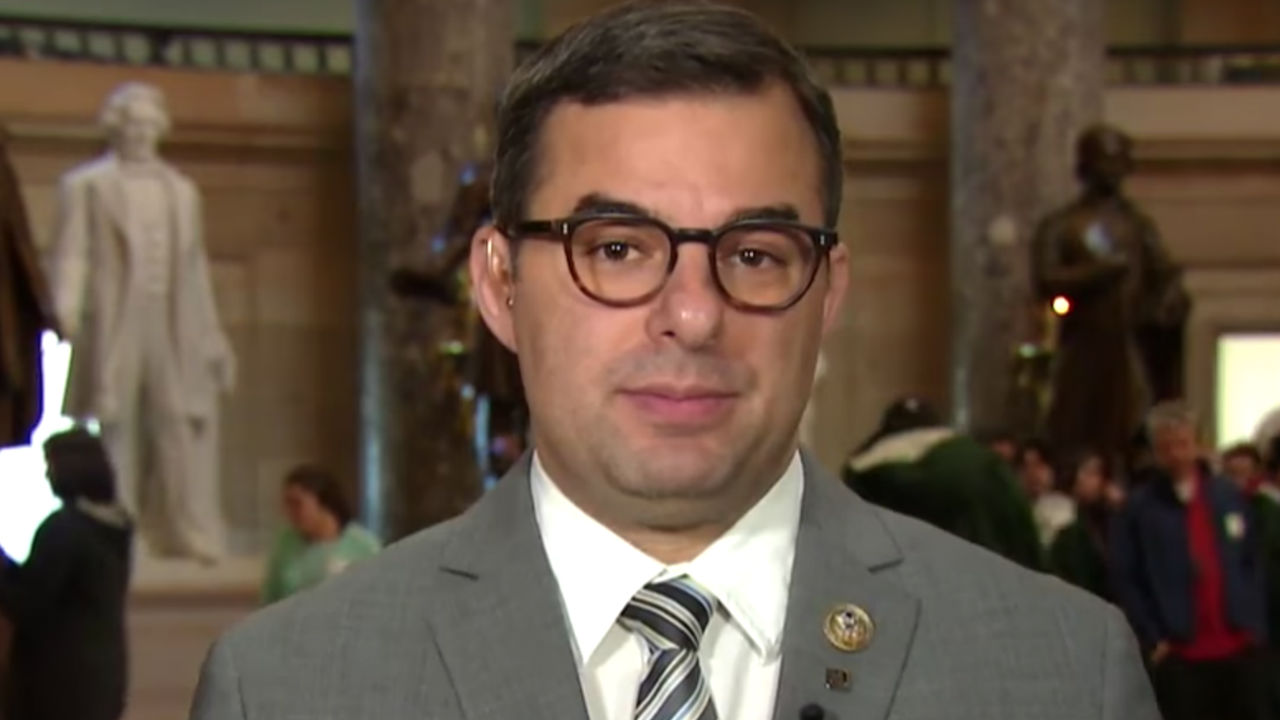 The GOP has presented a near-united front on the question of whether the House should pursue impeachment proceedings against President Donald Trump — with almost the entire caucus siding against. And if any Republicans were thinking about breaking ranks, they might think twice after seeing a new primary poll involving the one House GOP member who has come out in favor of impeachment.

According to a new poll conducted by Practical Political Consulting (via Michigan news site MIRS), Rep. Justin Amash (R-MI) finds himself trailing big to his unheralded primary foe — state Rep. Jim Lower. According to the survey, Amash is down 16 points to Lower, 49-33.

This news comes amid a Politico report that the president is considering backing a primary challenge to Amash. Trump has reportedly discussed the possibility with Vice President Mike Pence, leading GOP rep. Mark Meadows (R-NC), and RNC chair Ronna McDaniel.

Amash has been vocal, on Twitter, in calling for the president’s impeachment. Though demurring from television appearances, Amash has delivered several tweetstorms on the subject.