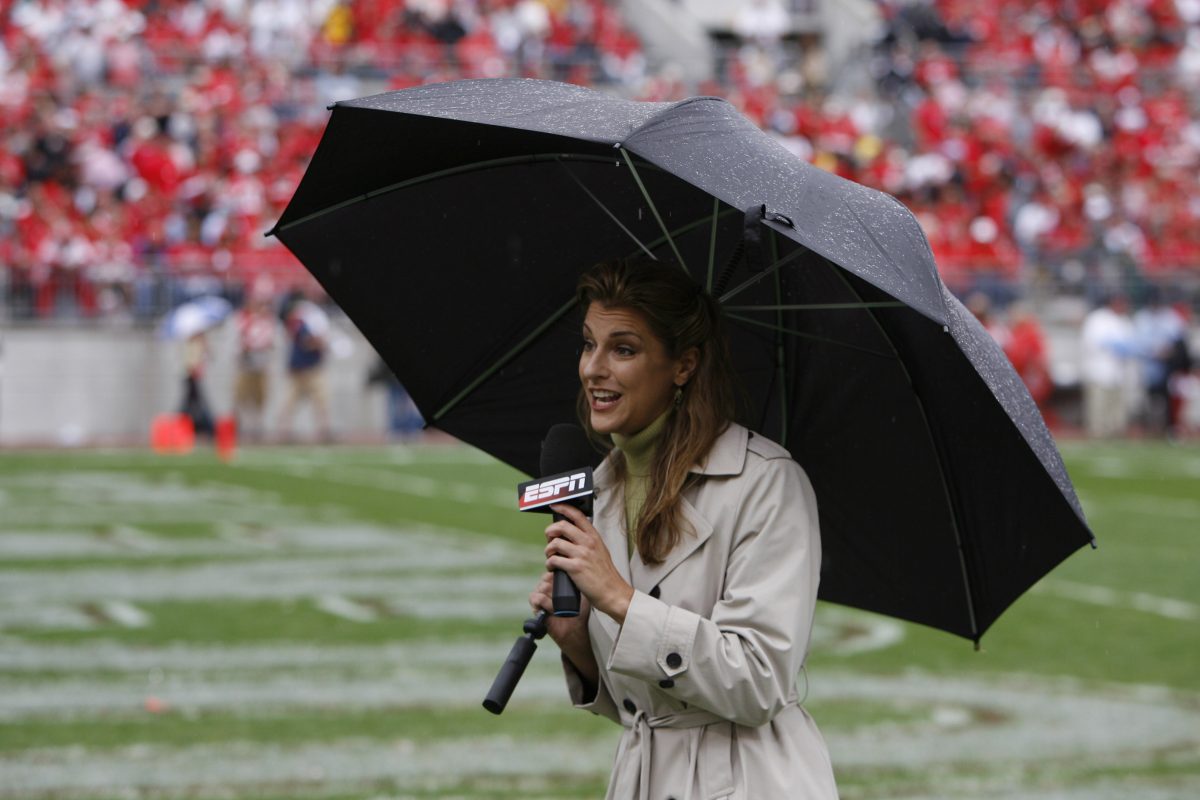 Bernstein’s comments were in response to a 2002 National Review op-ed by the Federal Reserve Board nominee in which Moore claimed the NCAA March Madness tournament was being ruined by women.

“Here’s the rule change I propose: No more women refs, no women announcers, no women beer venders, no women anything,” he wrote. “There is, of course, an exception to this rule. Women are permitted to participate, if and only if, they look like [longtime ex-ESPN and CBS sportscaster] Bonnie Bernstein.”

While demanding that Bernstein wear halter tops, the former Wall Street Journal columnist and CNN contributor added, “The fact that Bonnie knows nothing about basketball is entirely irrelevant.”

In the same article mocking Bernstein, Moore ranted about the feminization of sports making it so “men can[‘t] take a vacation from women.”

“What’s next? Women invited to bachelor parties? Women in combat? (Oh yeah, they’ve done that already.)” He added. “Why can’t women ref women’s games and men the men’s games. I can’t wait to see the first lady ref have a run in with [former Indiana basketball coach] Bobby Knight.”

Moore responded to the unearthing of his old pieces by saying they were “a spoof.”

Herman Cain, Trump’s other potential choice for the for Fed’s board of governors, has dropped his name out of consideration for the position due to a number of sexual misconduct allegations and other scandals in his past.