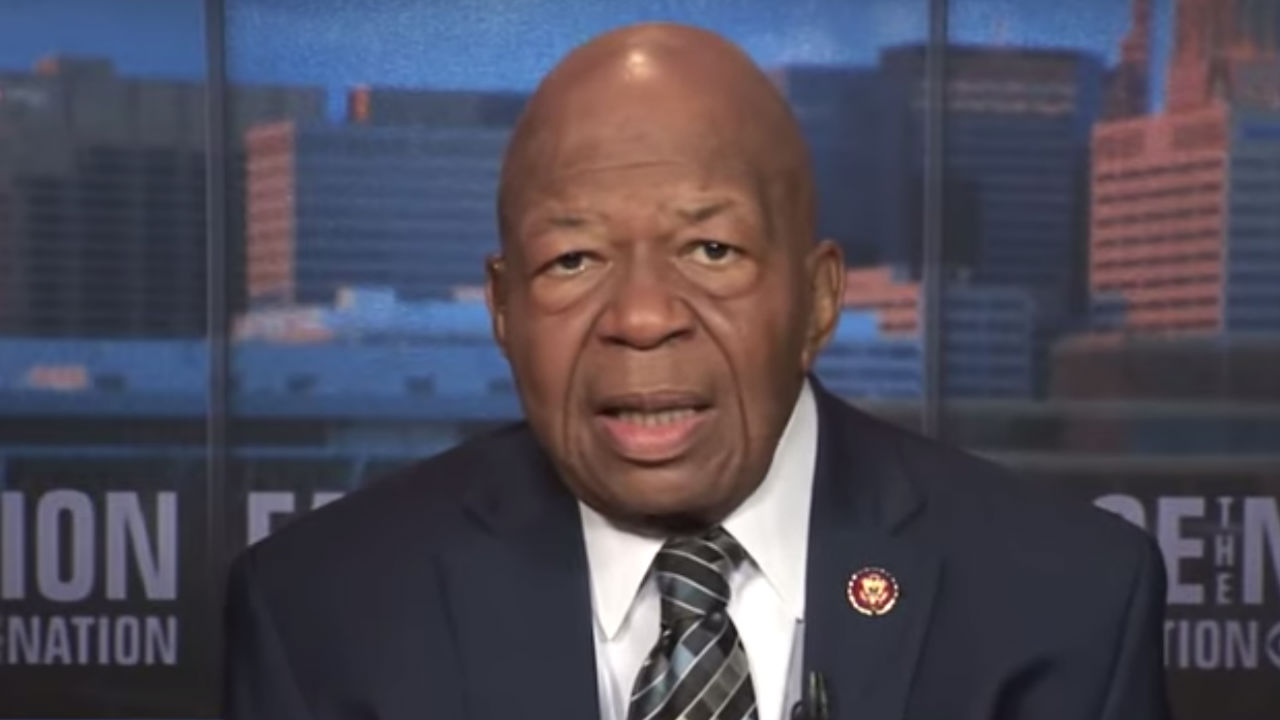 According to reports from both the Wall Street Journal and the Washington Post, the lawsuit — filed in U.S. District Court for the District of Columbia — pertains to a Cummings-issued subpoena of an accounting firm used by Trump.

This story is developing and will be updated as more information becomes available.