Brian Stelter: Trump Took My No Collusion Comments Out of Context 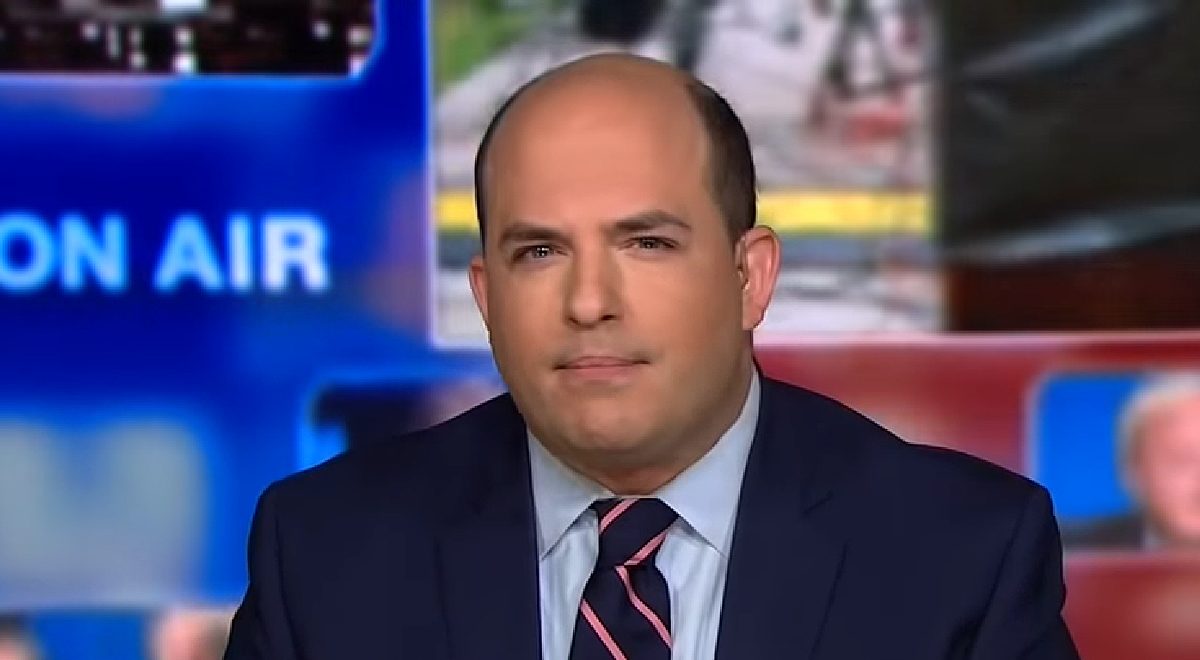 CNN host Brian Stelter called out President Donald Trump for taking his “no collusion” commentary out of context.

Trump tweeted Stelter’s remarks this morning — just hours before the Mueller report is expected to be released — in a video that included the CNN media critic saying, “Maybe every time he said ‘no collusion,’ he was telling the truth.”

The video, which began with shots of Trump claiming “no collusion” to reporters, made it appear as though that commentary from Stelter was made after the release of Attorney General Bill Barr‘s letter clearing the president of collusion.

No Collusion – No Obstruction! pic.twitter.com/diggF8V3hl

In a response, Stelter refuted Trump’s characterization of his comments in the clip, tweeting, “That TV segment was before the Barr letter came out last month. Here’s the context of what I said that morning.”

The president tweeted a video that has me saying “maybe every time he said ‘no collusion,’ he was telling the truth.” That TV segment was before the Barr letter came out last month. Here’s the context of what I said that morning. pic.twitter.com/izRczDSHSB

He continued by including the full context of his March 24 comments, which were made hours before Barr’s summary letter:

“You’re going to hear it from the right for the next days and weeks to come, that the press basically made all this up to take down President Trump. But the press is just following a trail that Trump created. He has proven time and time again that he cannot be trusted. He is so dishonest that even America’s allies don’t know what to believe. He is so unpredictable that his aides something don’t know what to say or how to respond. That’s the crucial context for whatever comes next. Maybe every time he said “no collusion,” what, more than 231 times so far, maybe that’s what Mueller found. If so, that would be a relief for the country. But Trump’s daily deceptions have given this country ample reason to be suspicious. That is why there’s so much noise.”