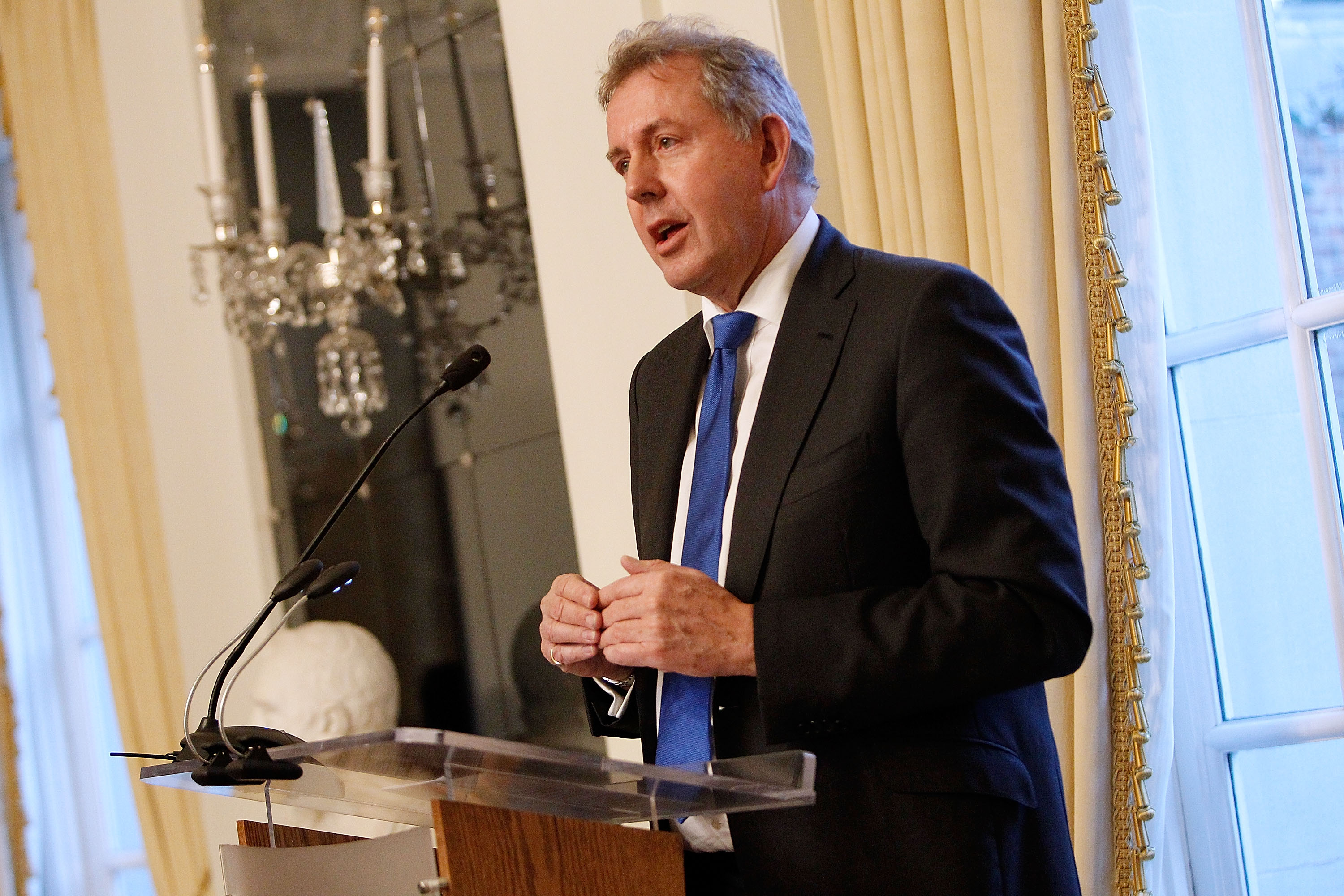 According to a report over the weekend from the Daily Mail, Kim Darroch — U.K. ambassador to the U.S. — completely trashed Trump to top British government officials.

The ambassador also wrote that Trump may “crash and burn,” and that the “worst cannot be ruled out” regarding Russia.

“And we could also be at the beginning of a downward spiral, rather than just a rollercoaster: something could emerge that leads to disgrace and downfall,” Darroch wrote. He added, “For a man who has risen to the highest office on the planet, President Trump radiates insecurity.”

The president was asked about the reported comments on Sunday afternoon. Suffice it to say, he was none too pleased.