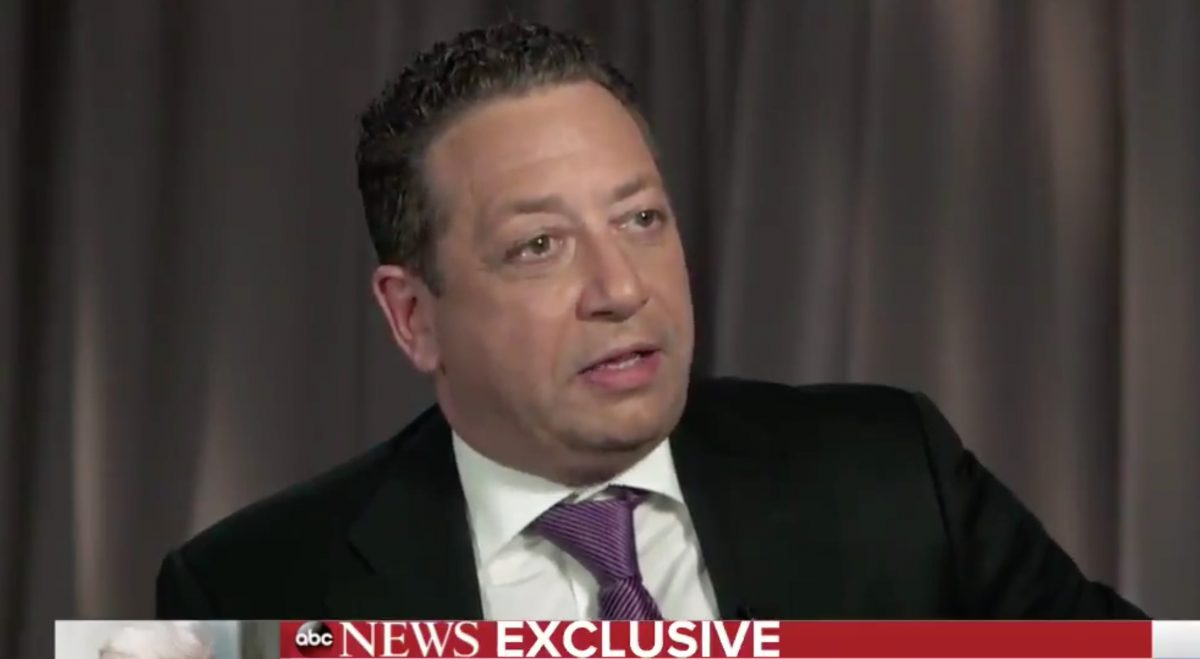 A former President Donald Trump associate now faces a Congressional subpoena because he overslept and missed his scheduled testimony before the House Intelligence Committee.

Felix Sater, a former business associate of Trump who negotiated the failed Trump Tower Moscow project, told Politico that he was feeling sick and ended up sleeping through his alarm on Friday morning.

This caused him to miss his scheduled appearance before the committee chaired by Rep. Adam Schiff (D-CA).

Schiff later told reporters that he would issue a subpoena “imminently.”

A source tells Politico’s Natasha Bertrand that “neither Sater nor his attorney advised the Committee of his unexpected absence until moments before the interview was set to begin.”

House Intel aide has just responded, saying: “Neither Sater nor his attorney advised the Committee of his unexpected absence until moments before the interview was set to begin…In addition, Sater did not provide the Committee with some requested documents in his possession“ https://t.co/k53hk4ASe0

Sater told Politico that he was frustrated by how the committee handled the situation.