Carly Simon: 'Repulsive' Trump 'Was All Over Me' at Luncheon

Carly Simon: ‘Repulsive’ Trump ‘Was All Over Me Like Ugly on an Ape’ at Luncheon 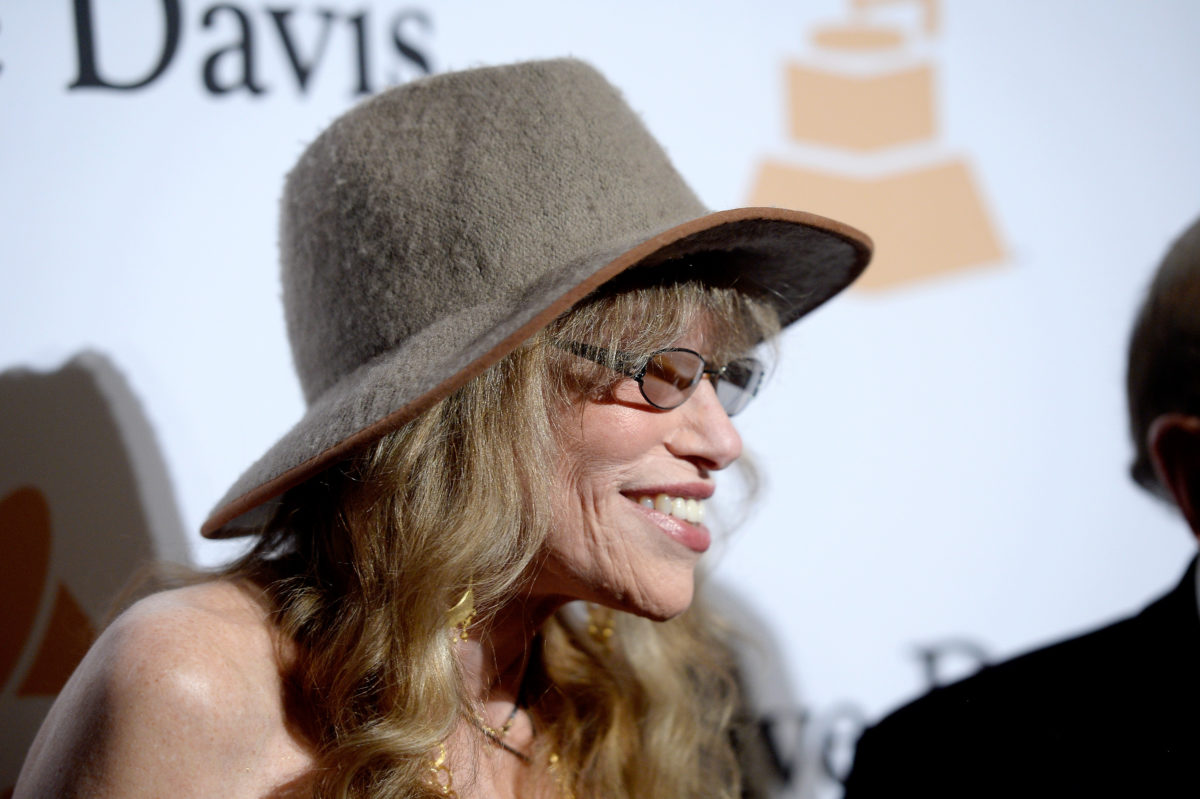 Carly Simon recounted an old experience with President Donald Trump where she claimed he was “all over me like ugly on an ape,” in an interview with The Guardian, Thursday, where she described him as “repulsive.”

The You’re So Vain singer reportedly met President Trump at a luncheon years ago before his run for the presidency in 2016.

“When I came into the room, there was Trump and a whole bunch of New York dignitaries. Trump wasn’t paying any attention to me at all. Why would he?” claimed Simon. “[Former Pakistani Prime Minister] Benazir Bhutto summoned me and asked me to go into the bedroom with her and so I went and we sat on the bed and she held my hands and said: ‘I just love your music.’ We talked about different songs that were her favourites and it maybe lasted three minutes.”

“When I went out of the bedroom, obviously I had all of a sudden become important through the eyes of Donald Trump. So he was very anxious to meet me and invited me to Mar-a-Lago and was all over me like ugly on an ape,” Simon recalled, adding that she declined “because I thought he was kind of repulsive.”

In the interview, Simon also claimed that her late friend, former First Lady Jackie Kennedy Onassis, “would have been astounded that he could have risen to the position that he rose to. And some of the things he did and said would have been fodder for her amusement and probably disdain.”