Brad Thor: Things Will Get 'Much Worse' for Trump

Conservative Novelist Brad Thor: Things Will Get ‘Much, Much, Much Worse’ for Trump and the GOP 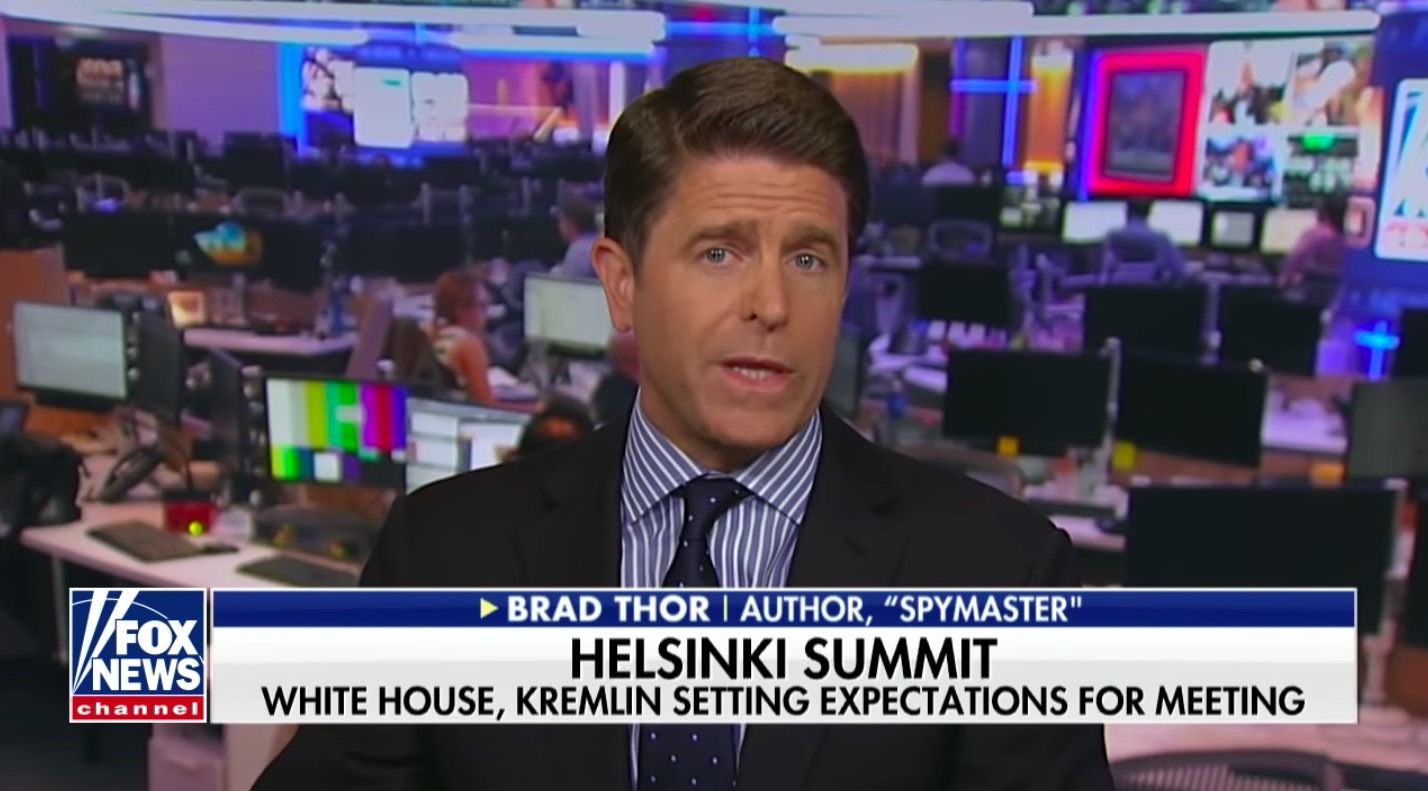 Mediaite senior columnist John Ziegler interviewed conservative thriller novelist and frequent cable news guest Brad Thor, on his podcast Sunday. Thor addressed why he has decided not to challenge President Donald Trump for the 2020 GOP presidential nomination, how some conservative media outlets have stopped booking him because of his opposition to Trump, and went in-depth on his theories about what did and did not happen with regard to the relationship between and Trump and Russia.

Thor also made a prediction that things will get “much, much, much worse” for Trump and the Republican Party, which he has now left, before this is all over. The entire interview is well worth a listen and can be heard below: