Dr. Fauci Says His Meetings With Trump Have ‘Dramatically Decreased’ 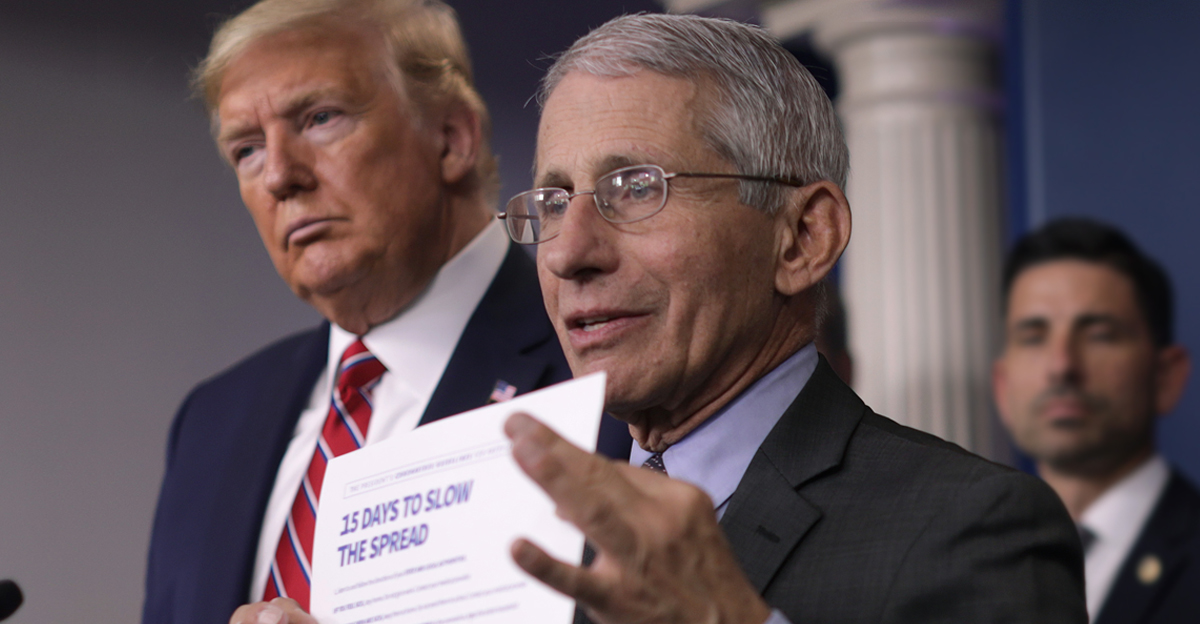 For nearly three months, Dr. Anthony Fauci was a fixture at the White House — appearing at many briefings alongside President Donald Trump, and speaking privately with him at other times. But the face of the administration’s response to the pandemic now says he’s getting much less time with the president.

In an interview with the medical-focused site STAT News, Fauci reported that the coronavirus task force is not meeting as often as it once was. And accordingly, Fauci says he’s not talking to the president as much.

Fauci also expressed concern about some of the footage which has emerged showing people crowded together in close quarters.

“When I see a situation where there is a region, a state, a city, a county where there’s a considerable amount of viral activity there, and you see people crowding around bars — and there were several pictures of that, that was quite striking over the last couple of days — or on boardwalks, where they’re very, very close to each other, I do get concerned,” Fauci told STAT.