Dr. Ronny Jackson Will Not Return to His Job as Trump’s Personal Physician 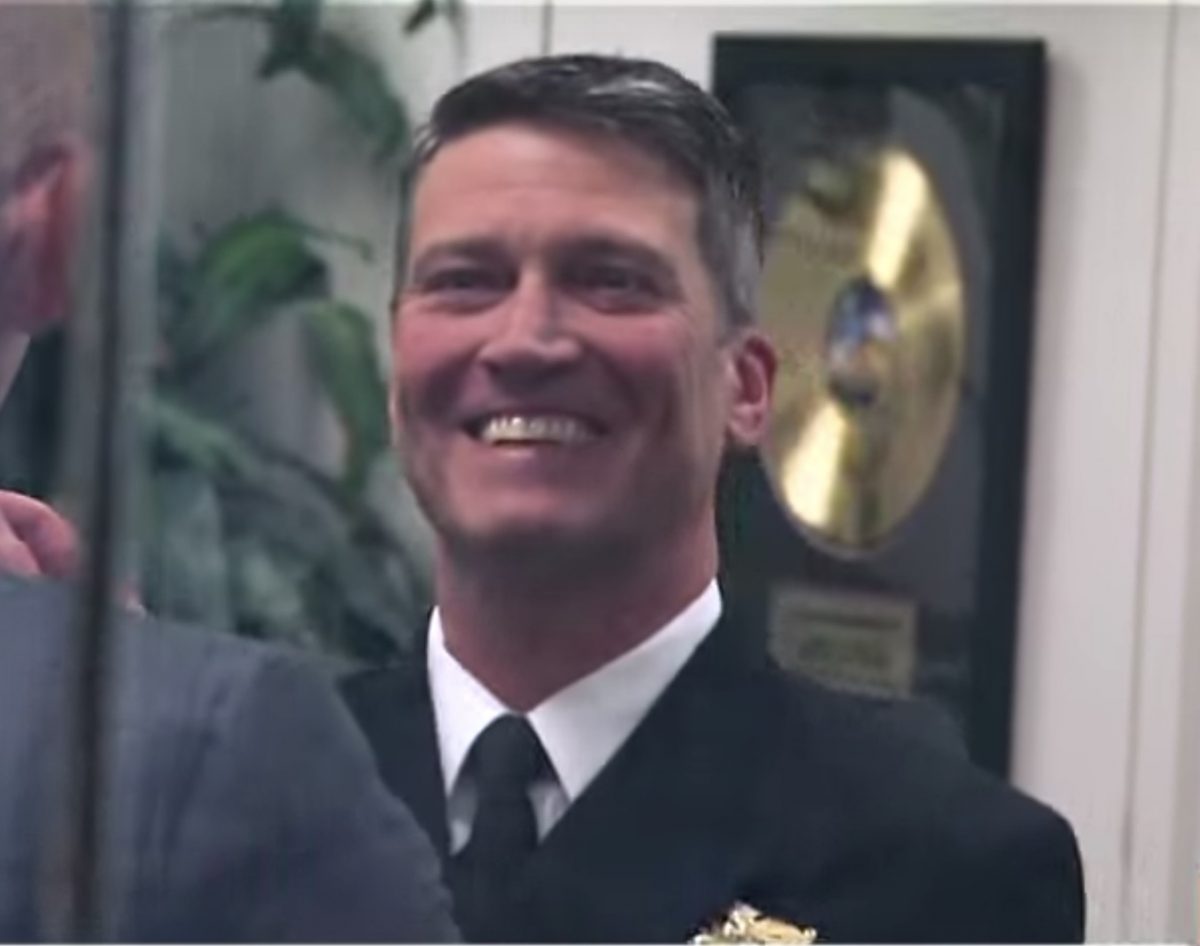 In wake of the allegations that tanked his nomination to lead the Department of Veterans Affairs, Dr. Ronny Jackson will reportedly not be returning to his role as President Donald Trump‘s personal physician.

Earlier this week, CNN reported that Jackson had returned to the White House medical office in some capacity but had not returned to his previous role attending to POTUS.

WH official: Dr. Ronny Jackson has returned to the WH medical unit but not as the president’s physician. Unclear if that will happen.

A Politico report out on Sunday confirmed CNN’s reporting, and citing two senior officials, noted: “Jackson will not return to his role as the president’s personal physician.”

Jackson’s nomination was tanked after a series of salacious allegations about his behavior on duty surfaced. He has denied the allegations and will remain on the White House medical staff.

Allegations made by Senator Jon Tester against Admiral/Doctor Ron Jackson are proving false. The Secret Service is unable to confirm (in fact they deny) any of the phony Democrat charges which have absolutely devastated the wonderful Jackson family. Tester should resign. The…..

….great people of Montana will not stand for this kind of slander when talking of a great human being. Admiral Jackson is the kind of man that those in Montana would most respect and admire, and now, for no reason whatsoever, his reputation has been shattered. Not fair, Tester!

Trump also praised Jackson during his rally Saturday night and threatened to spill the beans on Tester in order to tank his upcoming election as payback for what he did to his nominee.