‘Fake News!’: Trump Weirdly Attacks Claim That He Called a Reporter After He Called the Reporter 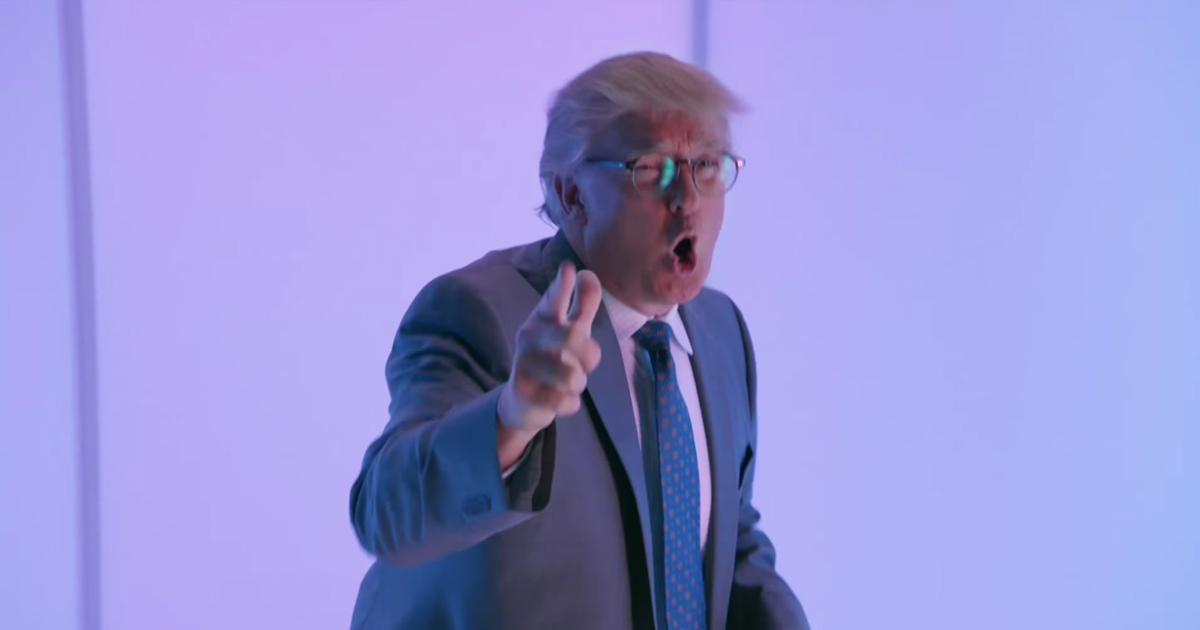 In a strangely upset tweet on Wednesday, President Donald Trump insistently objected that it was not he who went to the WaPo, but the WaPo that went to him, over a phone call interview that was posted online Tuesday night.

Washington Post Reporter Robert Costa tweeted at 7:42 PM on Tuesday evening that “President Trump called me this evening, in response to my request for comment,” on a story. The resulting article relays the president’s remarks and only describes it as “an interview.”

President Trump called me this evening, in response to my request for comment on a profile story on a Trump World figure. After speaking on that topic, he took a few questions about his administration’s standoff with Congress. We’ll publish those remarks tonight.

So Costa called for a comment. Then the president called Costa and gave that comment. Fairly standard stuff. But…

“I didn’t call Bob Costa of the Washington Post,” Trump tweeted at around ten in the morning, about 15 hours after Costa’s tweet.

I didn’t call Bob Costa of the Washington Post, he called me (Returned his call)! Just more Fake News.

Normally in a story this is where you’d add more context or elaborate on the motivating factor. You know, what it is that’s making him upset. But … ¯\_(ツ)_/¯

Especially confusing is the fact that, as Trump notes in his objection, he did in fact call.

I guess the President of the United States wanted to … make clear who likes who more?

“I didn’t call him, I returned his call” is high school romance stuff. https://t.co/noSov6oGdc

Or maybe it’s a just a callback joke to when Trump was still part of pop culture. (HA HA CALLBACK GET IT).