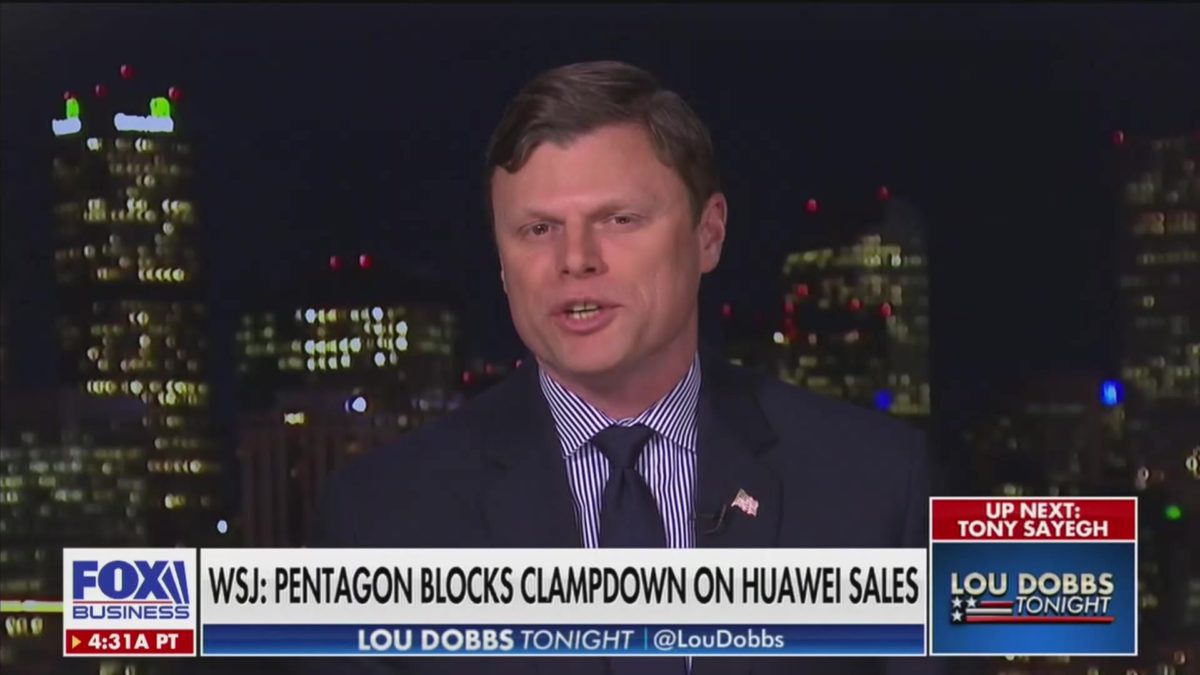 Christian Whiton, a former Donald Trump adviser and frequent guest on Fox News, claimed Lt. Col. Alexander Vindman should be tried by the military for whistleblowing, allegedly to keep the military apolitical.

“To protect the military from being seen as political, Vindman must be court martialed for speaking contemptuously of the President and violating the chain of command,” Whiton said Saturday.

To protect the military from being seen as political, Vindman must be court martialed for speaking contemptuously of the President and violating the chain of command. The law isn’t optional just because an officer hates his commander in chief.

The Department of Defense pledged last month in a letter to Senate Minority Leader Chuck Schumer that “the Department will not tolerate any act of retaliation or reprisal” against Vindman. Furthermore, Defense Secretary Mark Esper previously stressed the Pentagon “has protections for whistleblowers” like Vindman.

“They’re guaranteed in law. And he shouldn’t have any fear of retaliation. That’s DoD’s position,” Esper said.

Vindman, a member of Trump’s National Security Council, testified about his concerns that Trump was improperly withholding aid to Ukraine to pressure the country to investigate his rivals. Vindman was on Trump’s infamous July 25 call with Ukrainian President Volodymyr Zelensky.