George Will Says Trump and His 'Enablers' Must Be 'Removed'

‘Four More Years of This?’: George Will Says Trump and His Republican ‘Enablers’ Must Be ‘Removed’ 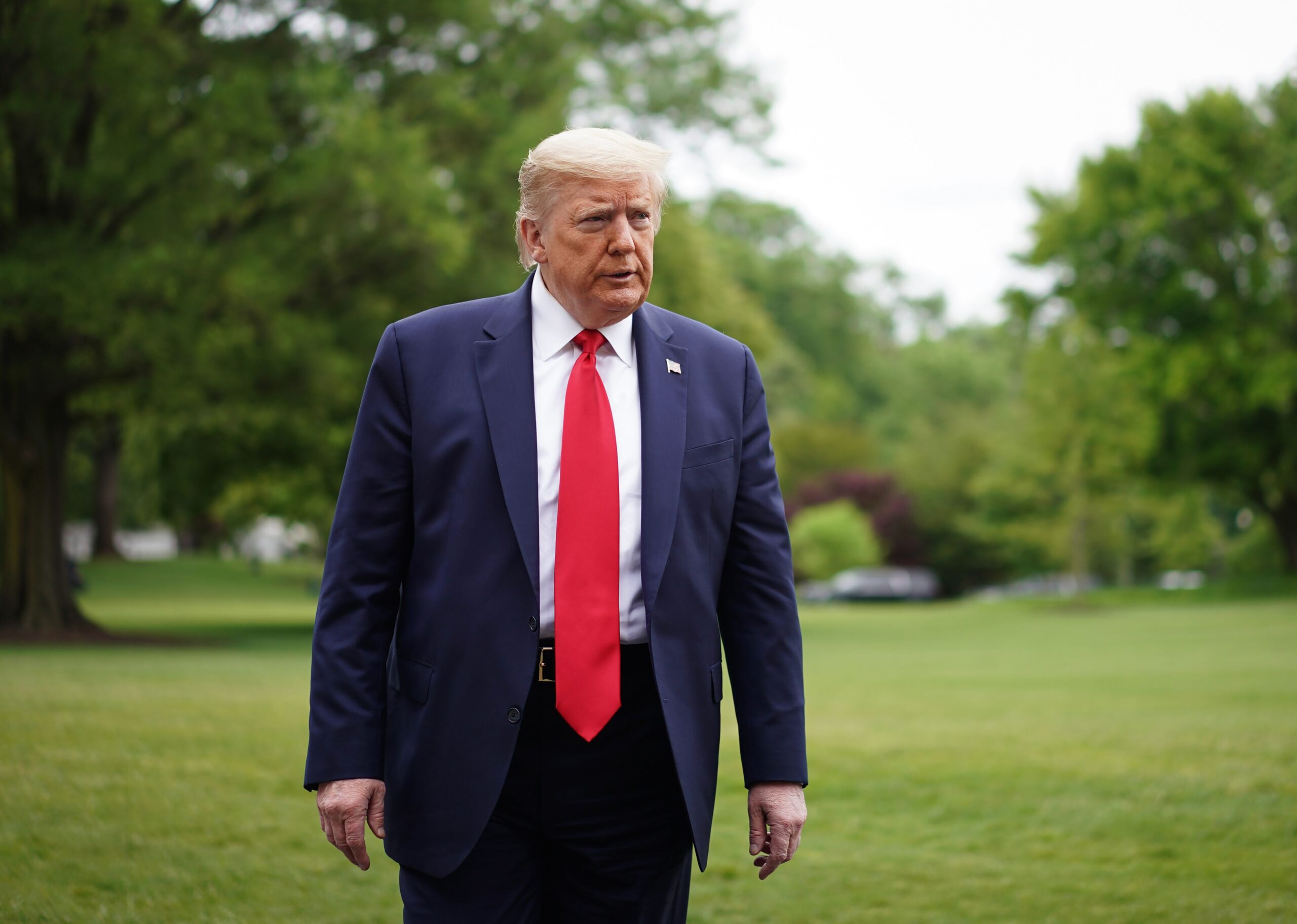 Washington Post conservative columnist George Will wrote in a column Monday night that President Donald Trump and his “enablers” must be removed come November, saying “Four more years of this? The taste of ashes, metaphorical and now literal, dampens enthusiasm.”

The nation’s downward spiral into acrimony and sporadic anarchy has had many causes much larger than the small man who is the great exacerbator of them. Most of the causes predate his presidency, and most will survive its January terminus. The measures necessary for restoration of national equilibrium are many and will be protracted far beyond his removal. One such measure must be the removal of those in Congress who, unlike the sycophantic mediocrities who cosset him in the White House, will not disappear “magically,” as Eric Trump said the coronavirus would. Voters must dispatch his congressional enablers, especially the senators who still gambol around his ankles with a canine hunger for petting.

In life’s unforgiving arithmetic, we are the sum of our choices. Congressional Republicans have made theirs for more than 1,200 days. We cannot know all the measures necessary to restore the nation’s domestic health and international standing, but we know the first step: Senate Republicans must be routed, as condign punishment for their Vichyite collaboration, leaving the Republican remnant to wonder: Was it sensible to sacrifice dignity, such as it ever was, and to shed principles, if convictions so easily jettisoned could be dignified as principles, for . . . what? Praying people should pray, and all others should hope: May I never crave anything as much as these people crave membership in the world’s most risible deliberative body.

Will also called Trump’s lingering conspiracy theory around Joe Scarborough and a former colleague of his “our unhinged president’s recent mania.”

Will has been outspoken against Trump during most of his presidency. In October 2017, Will said Trump is “barely on speaking terms with the English language”. He’s also called Trump “America’s child President” and a “know-nothing.”