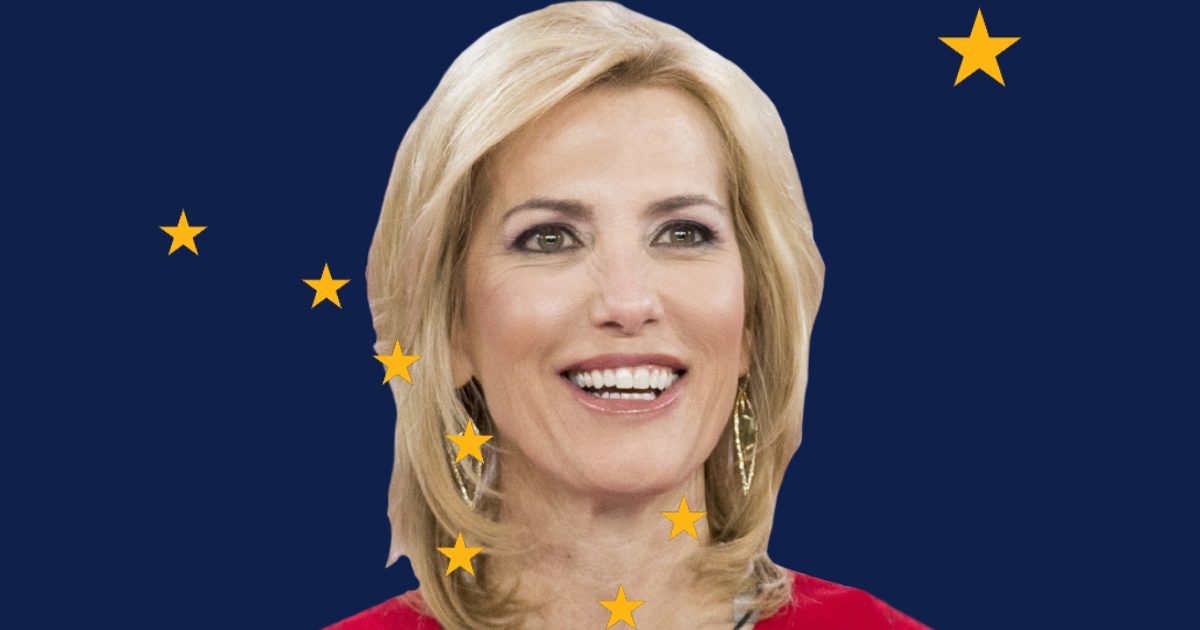 “I like Alaska…a lot,” Ingraham tweeted after the vote. “Maybe it’s time to run for Senate after all. [Murkowski] has abandoned all principles of due process and fairness. Disgraceful.”

I like Alaska…a lot. Maybe it’s time to run for Senate after all. @lisamurkowski has abandoned all principles of due process and fairness. Disgraceful. “#ConfirmKavanaugh

Fox News did not comment on Ingraham’s apparent political aspirations in Alaska. Ingraham, it should be noted, is from Connecticut, a state that is nowhere near The Last Frontier.

Murkowski is up for reelection in 2022, so Ingraham has some time to leave her high-paying pundit gig on primetime Fox News to head out to Alaska and embark on a political campaign the likes of which Alaska hasn’t seen since Sarah Palin. Bookmark this — stranger things have happened.