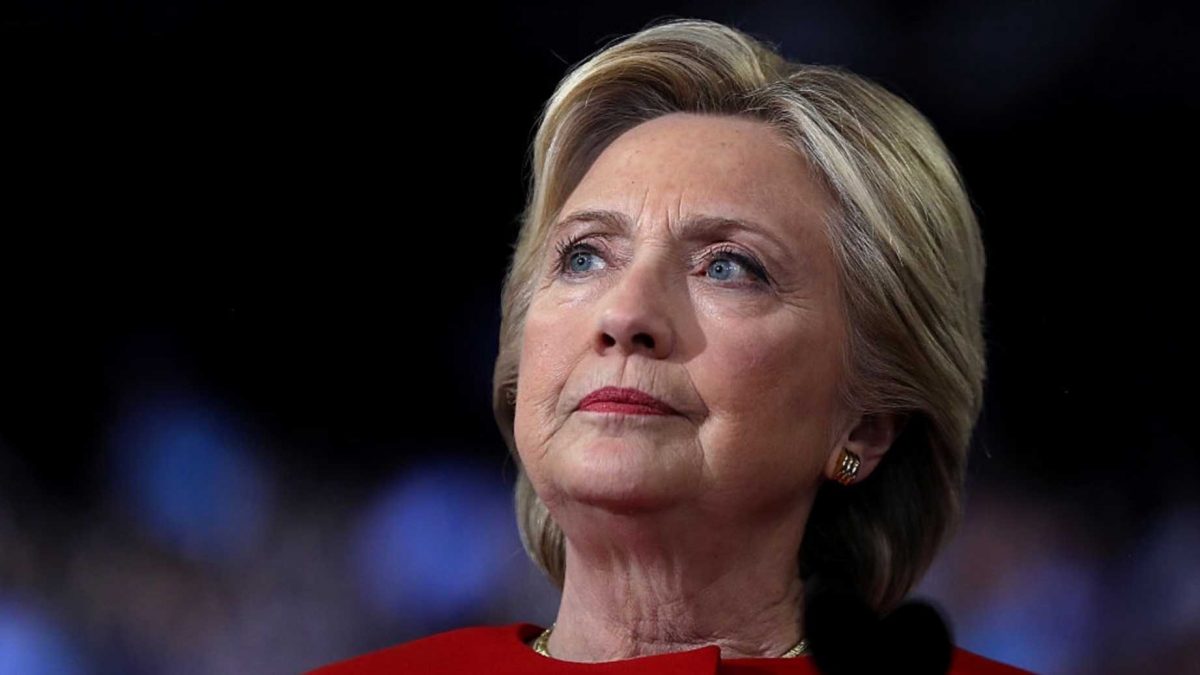 Grim, whose work, We’ve Got People: From Jesse Jackson to AOC, the End of Big Money and the Rise of a Movement, will be released on Thursday, provided an early excerpt to The Daily Beast detailing how Clinton was “ecstatic” about Trump’s canning of Comey in May 2017.

“She had spent the winter and spring poring over survey and turnout data, calling friends and former aides relentlessly, analyzing and re-analyzing,” Grim writes. “It was, her friends believed, both part of her grieving process, but also holding her back from moving on. When she learned that Comey had been fired by Trump, she was ecstatic. Comey had finally gotten what he had coming.”

Grim spoke to Brian Fallon, one of Clinton’s former campaign advisors, about the reaction of Clinton’s team at the time and said, “In the immediate aftermath, people weren’t sure how to respond. There were people who started buying into Trump’s rationale.”

Grim went on to write that Clinton was “ultimately dissuaded by advisers from issuing a statement applauding the move.”