Hillary Clinton Pens Op-Ed on Mueller Report: It Documents a ‘Serious Crime Against the American People’

Hillary Clinton Pens Op-Ed on Mueller Report: It Documents a ‘Serious Crime Against the American People’ 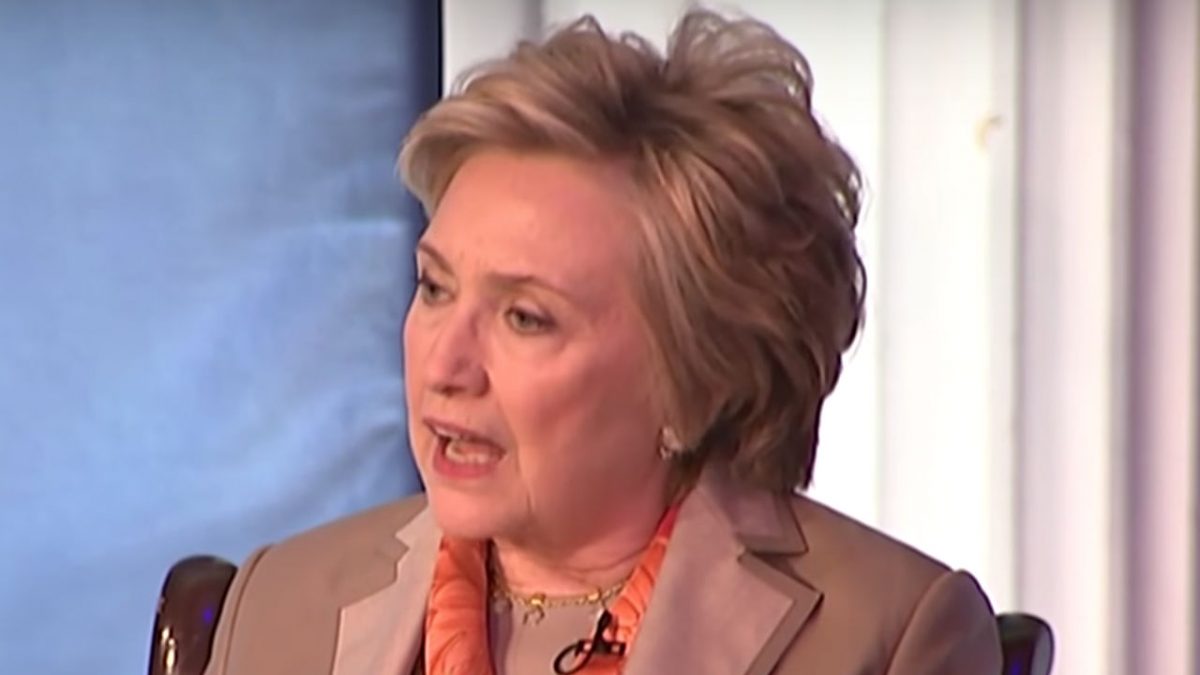 Hillary Clinton penned an op-ed for the Washington Post that dropped late this afternoon on the Mueller report and what Congress should do next.

The former Secretary of State and 2016 presidential candidate says that Robert Mueller‘s final report “documents a serious crime against the American people.”

She says “immediate impeachment or nothing” is a “false choice,” while acknowledging “this is personal for me, and some may say that I’m not the right messenger” as a target of “the Russian plot.”

Clinton calls on Americans to put politics aside and says Congress should continue holding hearings and not jumping to impeachment right away.

She also calls for the creation of a body similar to the 9/11 Commission:

We need a similar commission today to help protect our elections. This is necessary because the president of the United States has proved himself unwilling to defend our nation from a clear and present danger. It was just reported that Trump’s recently departed secretary of homeland security tried to prioritize election security because of concerns about continued interference in 2020 and was told by the acting White House chief of staff not to bring it up in front of the president. This is the latest example of an administration that refuses to take even the most minimal, common-sense steps to prevent future attacks and counter ongoing threats to our nation.

Clinton adds that the Mueller report serves as a warning and “unless checked, the Russians will interfere again in 2020, and possibly other adversaries, such as China or North Korea, will as well”