Hillary Clinton Rips Trump Over U.S. Now Showing Most Coronavirus Cases in the World: ‘He Did Promise America First’ 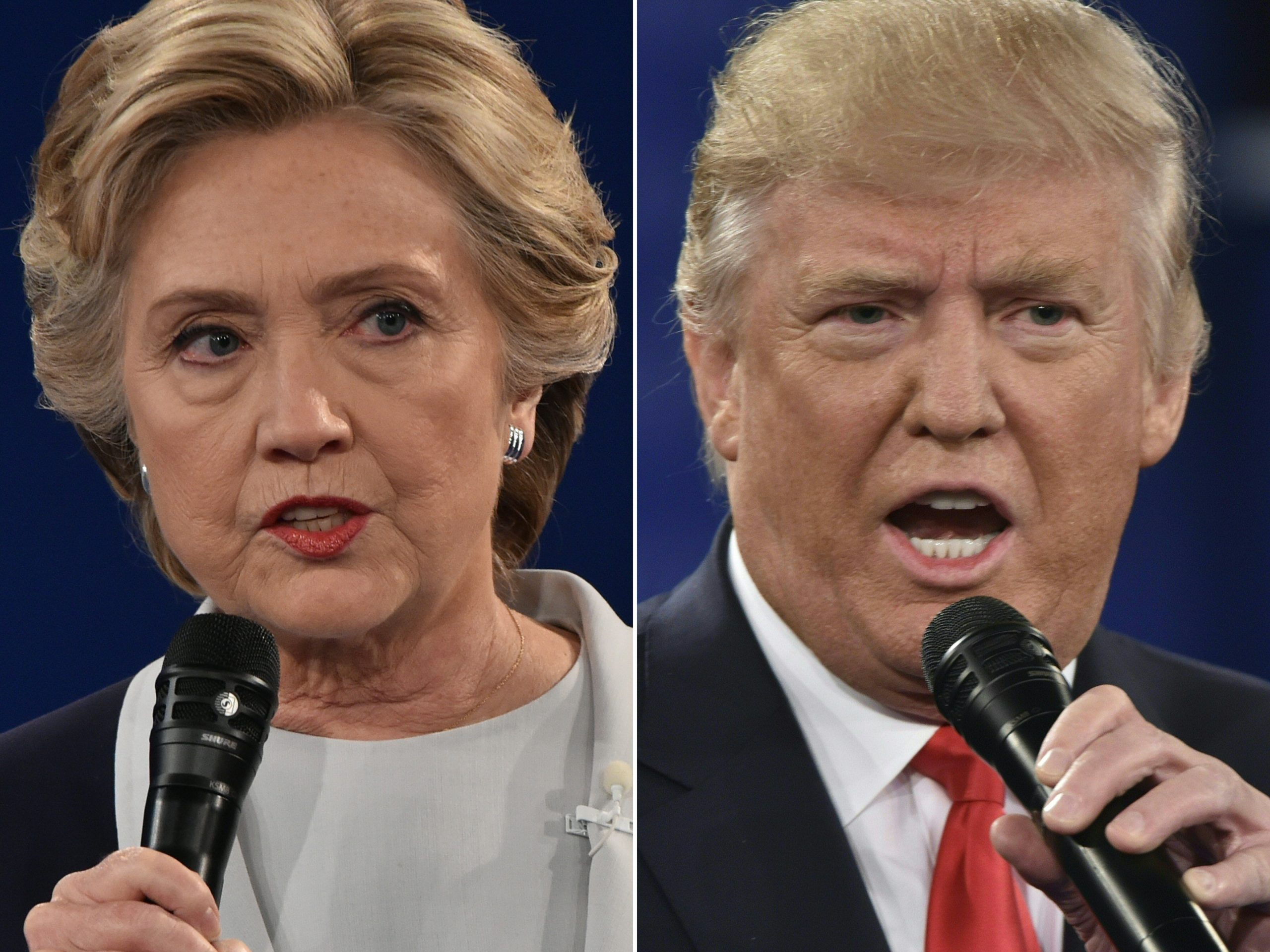 Hillary Clinton blasted President Donald Trump on Friday, posting a link to Twitter of a New York Times article that labeled the U.S. the new “epicenter of the pandemic,” adding caption, “He did promise ‘America First.'”

He did promise “America First.” https://t.co/bzks3hqCUE

“In the United States, at least 81,321 people are known to have been infected with the coronavirus, including more than 1,000 deaths — more cases than China, Italy or any other country has seen,” claimed the Times article.

This claim should be taken with a grain of salt, however, as it is widely believed China has not been fully transparent in disclosing its statistics.

Clinton continued to rip into Trump on Twitter by quoting his previous belief that, “One day, it’s like a miracle, it will disappear,” and asking, “What will it take to get [Trump] to listen to experts instead of his own hunches?”

A month ago, Trump said: “It’s going to disappear. One day, it’s like a miracle, it will disappear.”

What will it take to get @realdonaldtrump to listen to experts instead of his own hunches?