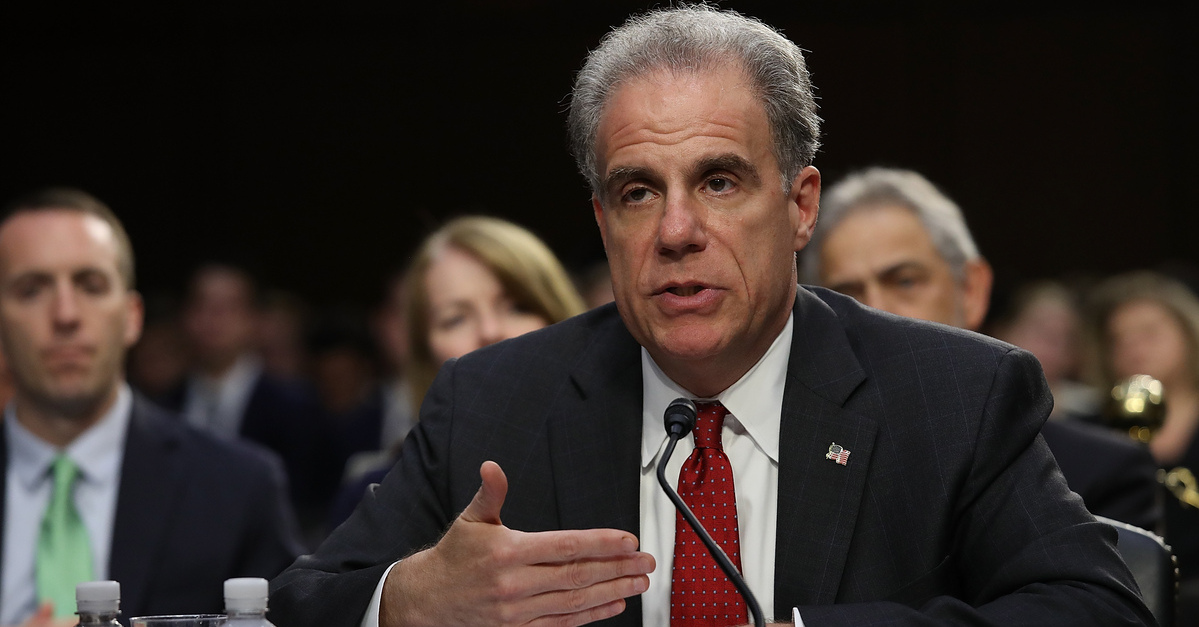 An Inspector General report long hyped by allies of President Donald Trump is reportedly expected to clear FBI officials of allegations of political bias in launching the Trump-Russia investigation.

“More broadly, Mr. Horowitz’s report, to be made public on Dec. 9, portrays the overall effort to seek the wiretap order and its renewals as sloppy and unprofessional, according to the people familiar with it. He will also sharply criticize as careless one of the F.B.I. case agents in New York handling the matter, they said.

At the same time, however, the report debunks a series of conspiracy theories and insinuations about the F.B.I. that Mr. Trump and his allies have put forward over the past two years, the people said, though they cautioned that the report is not complete. The New York Times has not reviewed the draft, which could contain other significant findings.

In particular, while Mr. Horowitz criticizes F.B.I. leadership for its handling of the highly fraught Russia investigation in some ways, he made no finding of politically biased actions by top officials Mr. Trump has vilified …”

“None of the evidence used to open the investigation came from the C.I.A. or from a notorious dossier of claims about Trump-Russia ties compiled by Christopher Steele, a former British intelligence agent whose research was funded by Democrats, the report concludes, according to the people briefed on it.”

The Washington Post had reported earlier this week that a low-level FBI lawyer altered a document connected to the wiretap, but the IG investigation found it did not impact the overall validity of the surveillance application.