Issa Rae Responds to Trump Liking a Tweet About 'Insecure' 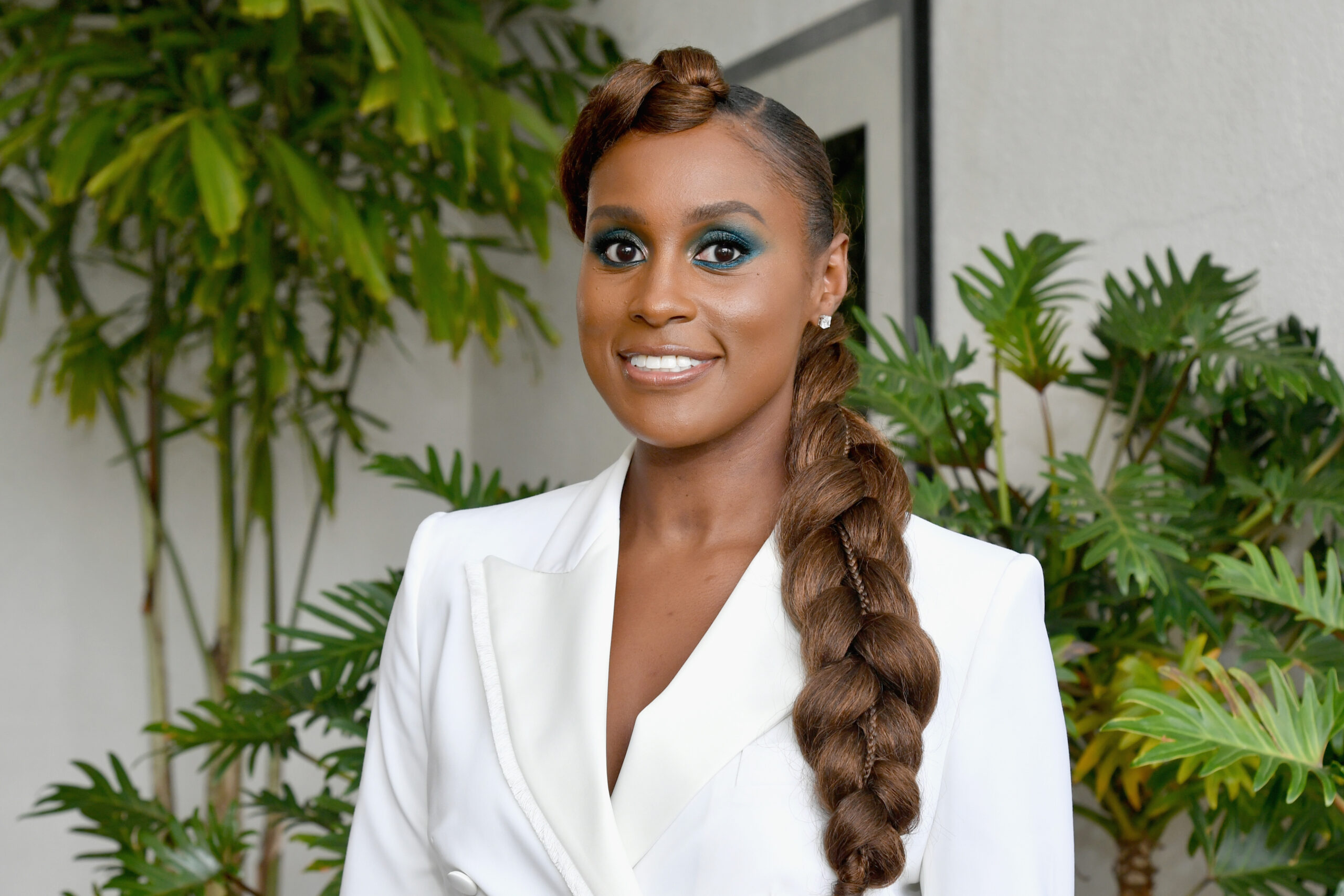 Is President Donald Trump a fan of HBO hit Insecure? That might explain why his only liked post on Twitter is a reference to Sunday night’s episode. Show creator Issa Rae’s response makes it clear she does not want that rumor to spread.

just when you think things can’t get weirder pic.twitter.com/cqmVwg00L8

The tweet in question references an ongoing fight between once best friends Issa and Molly, which many fans of the show (including Trump?) want over:

This is how I wanted tonight’s episode of insecure to end…Damn Molly pic.twitter.com/iYnLmPCPYk

It may have just been an accident, but as of writing this, Trump still has the Twitter post liked.

Kumail Nanjiani, who starred in Netflix’s Lovebirds alongside Rae, took to Twitter to reveal his theory, writing, “Well I found one thing I have in common with him: we’re both big fans of [Issa Rae].”

Rae is clearly unhappy with his prediction, responding with a gif of Candyman actress Vanessa Estelle Williams: