Ivanka Trump Made Almost $4 Million Off D.C. Trump Hotel in 2017

Ivanka Trump Made Almost $4 Million Off D.C. Trump Hotel in 2017 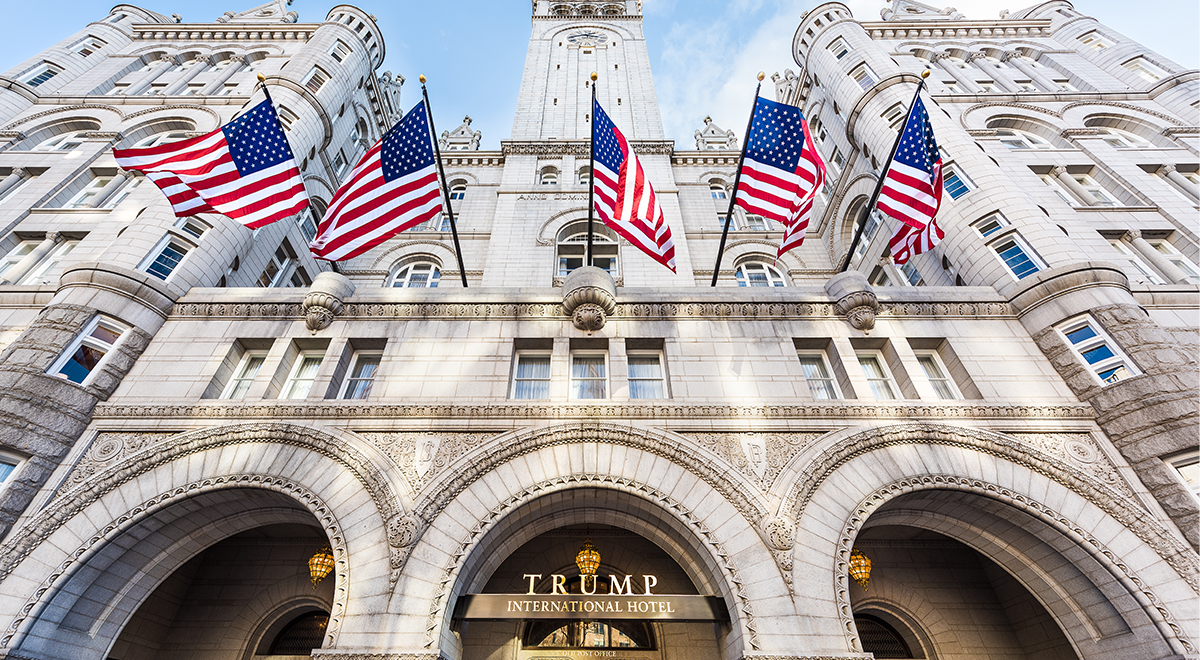 The Trump International Hotel in Washington, D.C. brought in about $3.9 million for Ivanka Trump last year, who holds a large stake in the Trump Organization’s hotel business, according to a newly released financial disclosure reported by Politico on Tuesday.

The hotel is an unofficial front door to the White House, located just down Pennsylvania Ave, and frequented by diplomats, Trump business associates, economic leaders, political associates and more.

The question of how the Trump family is benefiting financially on the basis of their roles in government has come up many times. Late last year, a judge dismissed two lawsuits claiming that the President was in violation of the Emoluments Clause of the constitution. One, brought by Citizens for Responsibility and Ethics in Washington, specifically cited his hotel businesses.