John Bolton Cryptically Says He Has 'Liberated' His Twitter 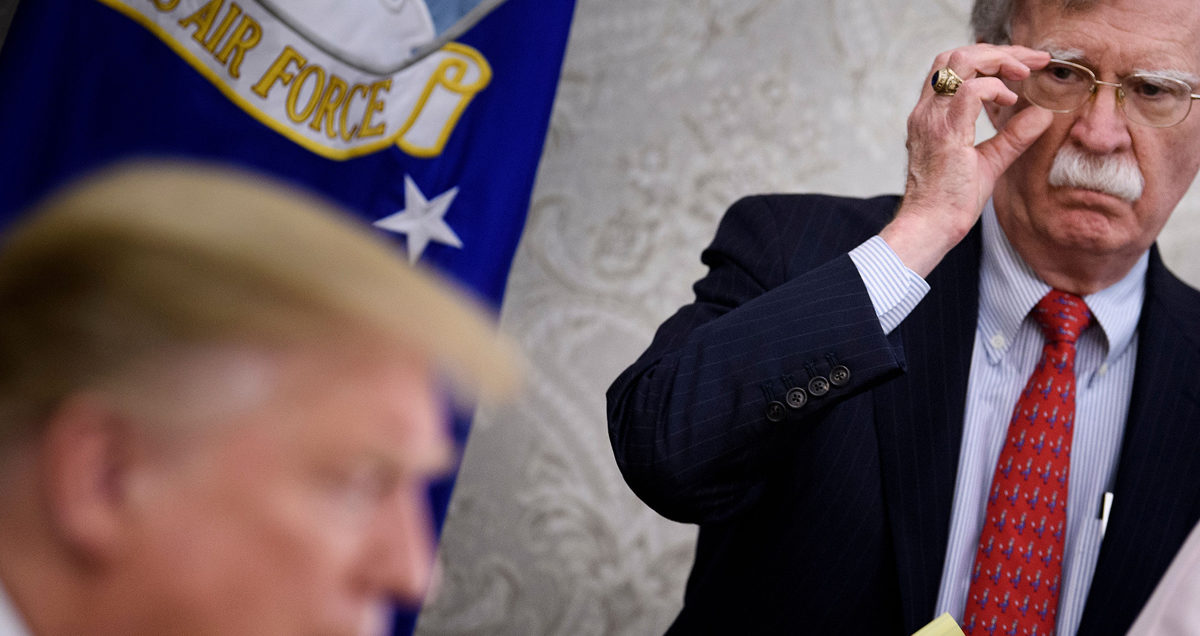 He said the account was “previously suppressed unfairly in the aftermath of my resignation as National Security Advisor.”

We have now liberated the Twitter account, previously suppressed unfairly in the aftermath of my resignation as National Security Advisor. More to come…..

Earlier Friday, Bolton posted another cryptic tweet asking people to “stay tuned” for the backstory behind his silence following his departure from the Trump administration.

Glad to be back on Twitter after more than two months. For the backstory, stay tuned……..

Bolton’s last tweet was in September when he disputed the terms of his ousting from the White House.

Earlier this morning, CNN anchor John Berman got fed up with Bolton’s signaling and demanded him to “stop screwing around” and talk straight.

UPDATE: Bolton posted another odd tweet later Friday, saying he had been locked out of his account–questioning if it was because “Out of fear of what I may say?”

Re: speaking up — since resigning as National Security Advisor, the @WhiteHouse refused to return access to my personal Twitter account. Out of fear of what I may say? To those who speculated I went into hiding, I’m sorry to disappoint!