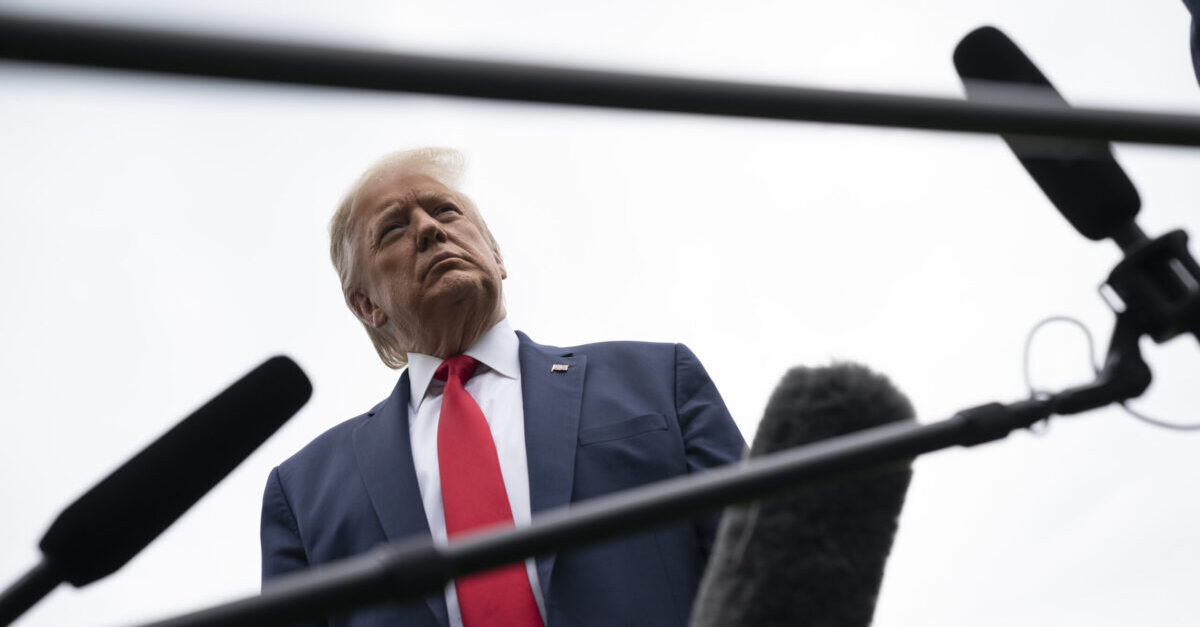 This story originally appeared on Law&Crime.

A New York surrogate court judge has dismissed a lawsuit which sought to shut down the publication of a tell-all book by President Donald Trump’s niece.  The tome, entitled Too Much and Never Enough: How My Family Created the World’s Most Dangerous Man, has been written by Mary L. Trump and is set to be published by Simon & Schuster.  The missive promises to reveal damaging secrets about the president.

The judge who dismissed the case stated simply that his court does not have jurisdiction to hear the matter.

The Trump family, led by Robert Trump, the president’s younger brother, sought to use a New York surrogate’s court to hold Mary Trump to a nondisclosure agreement she is said to have signed in order to take assets from the estate of Fred C. Trump, the president’s father.  The surrogate’s court system handles very specific matters, such as adoptions and “cases involving the affairs of decedents, including the probate of wills and the administration of estates.”

READ the judge’s order below.

This is a breaking news report.