Like Kim Darroch, Other Diplomats Are Privately Bashing Trump

Like U.K. Ambassador, Other Diplomats Reportedly Sending Trump-Bashing Messages Home: ‘Everyone’ Does it 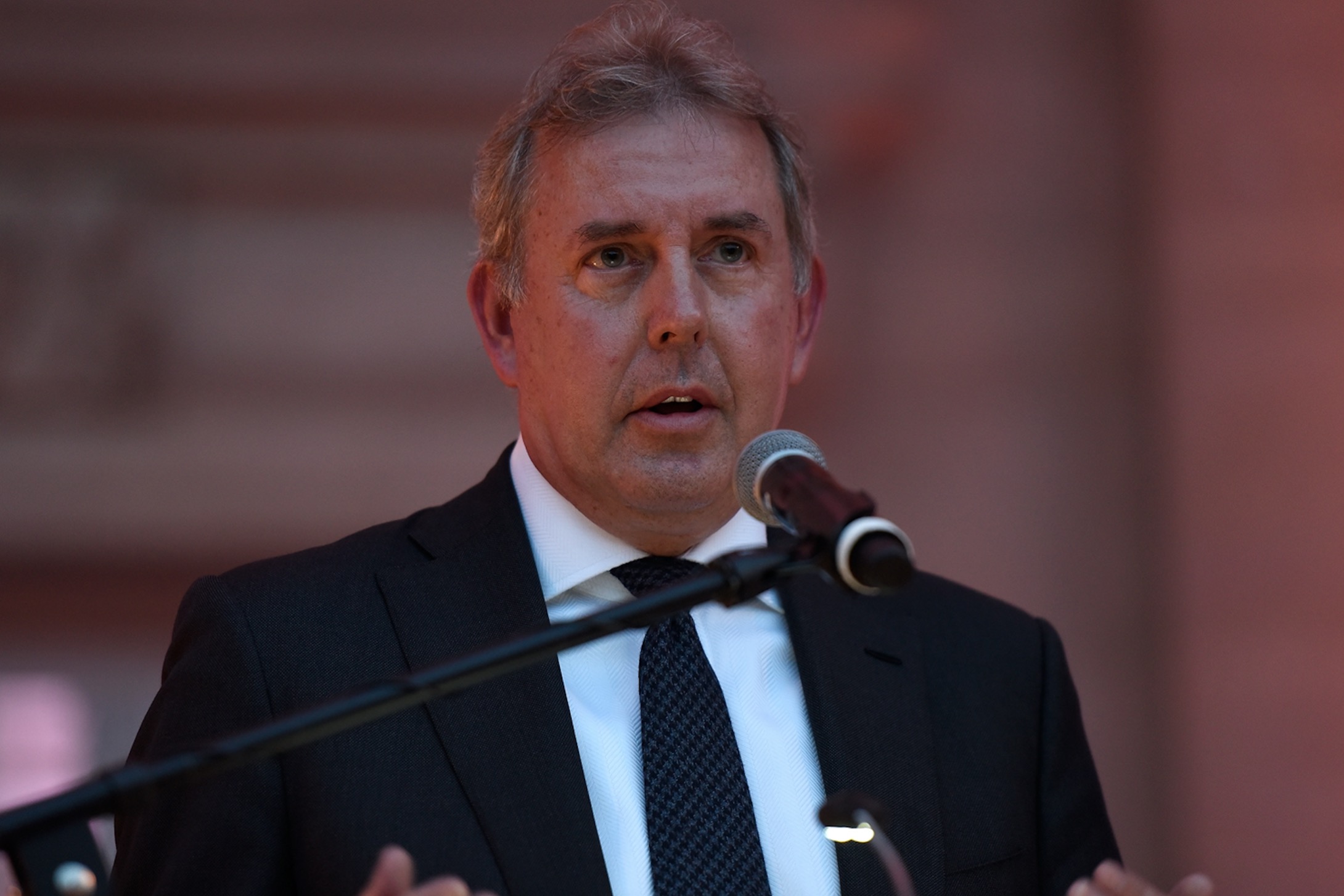 On Wednesday morning, Kim Darroch resigned his post as U.K. ambassador to the U.S. following the leak of secret diplomatic cables in which he absolutely bashed President Donald Trump. Based on a new report, other diplomats may now be sweating from having sent similar communications home.

According to The New York Times, Darroch — who, among other taunts, said Trump “radiates insecurity” and could “crash and burn” — is evidently not alone among diplomats in communicating similar sentiments to their governments.

Gérard Araud, who recently retired as France’s ambassador to the U.S., said that intercepted cables between other governments would yield exchanges just like the ones Darroch had with Downing Street.

“Yes, yes, everyone does,” Araud told the Times.

Speaking anonymously, another diplomat who’s currently serving told the Times, “it could have been any of us.”

Darroch’s comments stung Trump, who said his administration would no longer deal with the newly-resigned ambassador.

“We’re not big fans of that man and he has not served the UK well,” Trump said.