Meghan McCain Dunks on Trump’s Defeat With a Stinging Meme of Her Father: ‘I Like People Who Don’t Lose Arizona’ 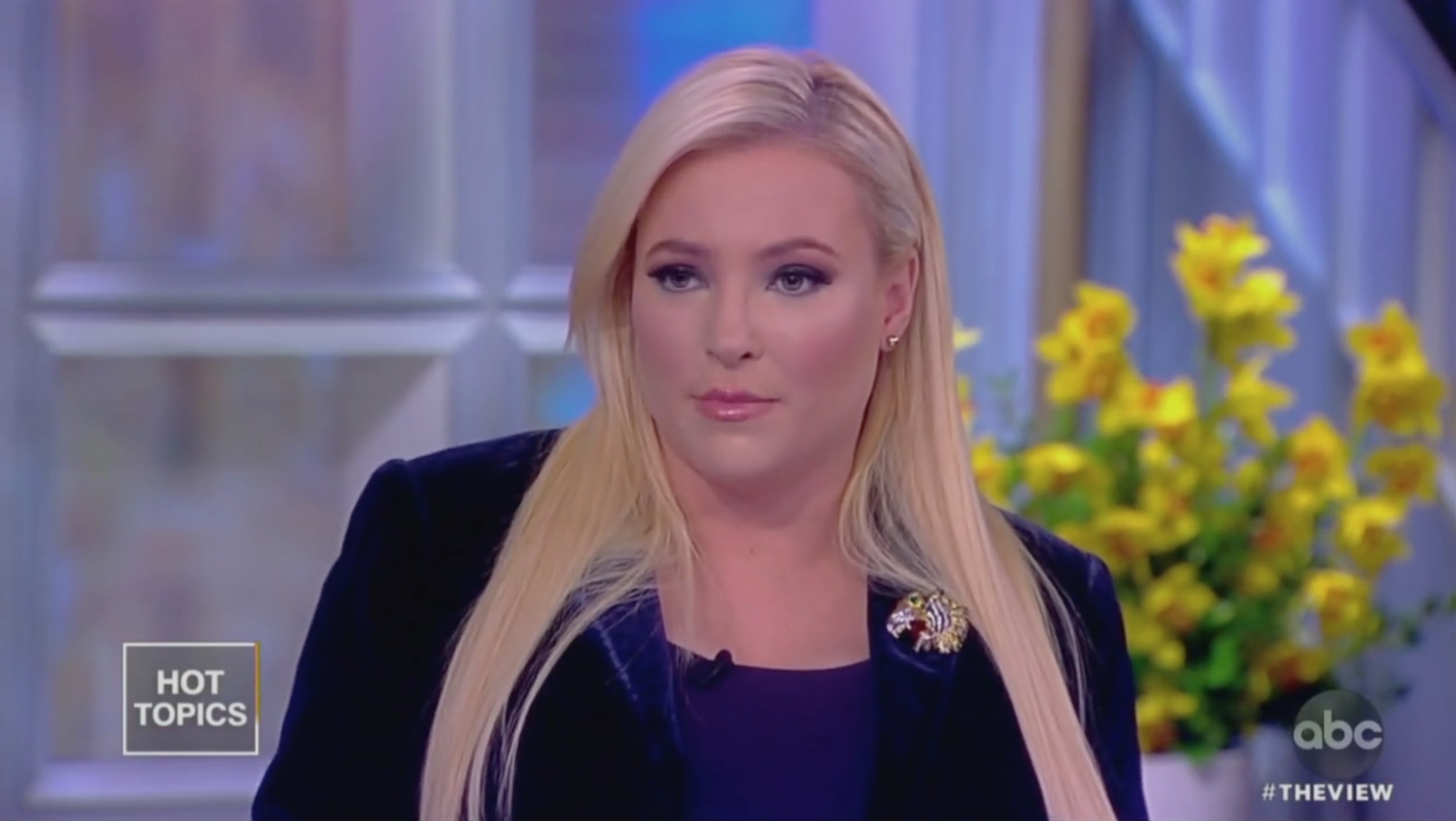 After major media outlets called the presidential race in Arizona, one of the state’s favorite daughters took a pointed shot at President Donald Trump — who is only the second Republican to lose the state since 1948.

In a Thursday evening tweet, Meghan McCain — co-host of The View who is currently out on maternity leave following the birth of her daughter — posted a stinging meme of her late father, John McCain.

“I like people who don’t lose Arizona,” the meme read.

In light of tonight’s news….

*sorry I had to, the meme is too funny. pic.twitter.com/lo6xHqCbk0

The meme is a callback to Trump’s infamous attack on the late Arizona senator.

“He’s a war hero ’cause he was captured,” Trump said of John McCain in 2015. “I like people that weren’t captured.”

Prior to Trump, only Bob Dole had lost Arizona dating back to 1948. With just several thousand votes remaining, the latest numbers show Trump trailing President-elect Joe Biden by a mathematically insurmountable margin of more than 10,000.

Meghan McCain has kept largely out of the public eye since the birth of her daughter, Liberty, on Sept. 28. ABC has not yet announced a planned date for her return to The View. Ana Navarro has frequently filled in, during McCain’s maternity leave.