Maybe Claims He Brushed His 'Flaccid Penis Up Against' Trump 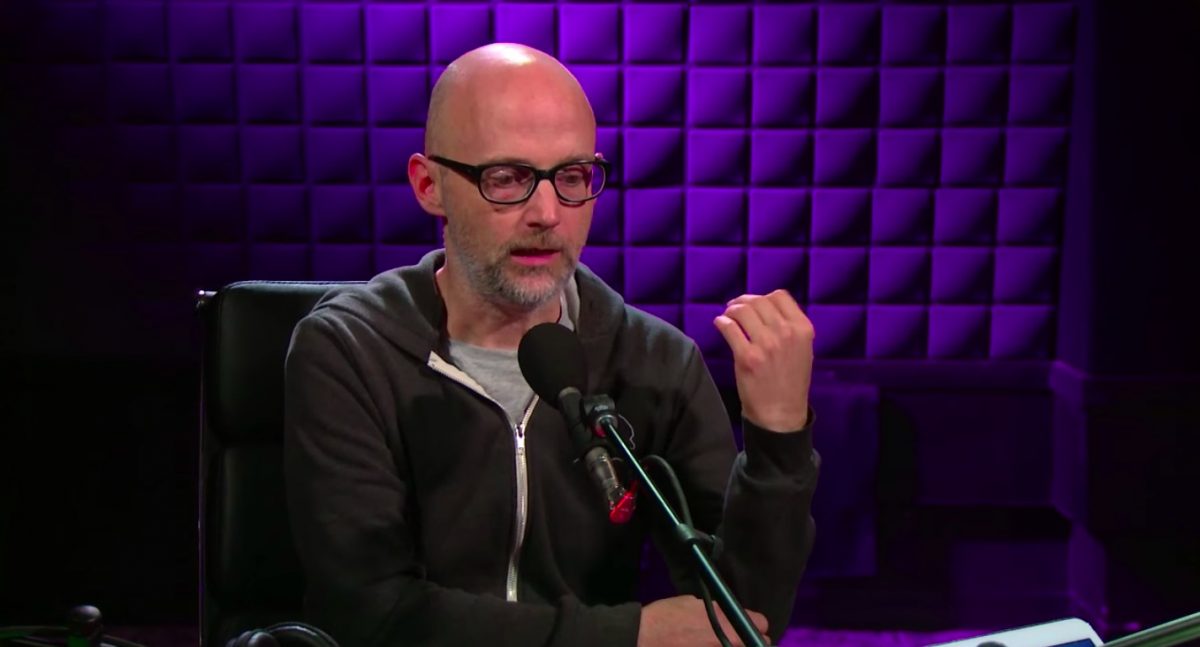 In his new memoir Then It Fell Apart, the Grammy-nominated singer and producer Moby claimed he tried to drunkenly “brush” his “flaccid penis” against Donald Trump‘s suit jacket during a party in 2001.

The story, which was also published in excerpt form by The Daily Beast, was prefaced by Moby explaining that he turned to drugs, alcohol, sex, and partying to cope with the aftermath of the 9/11 terrorist attacks. It’s also prefaced with Moby noting, “As I was very drunk and high at the time I’m still not 100% sure it actually happened.”

In the Play artist’s version of the story — which may or may not have happened — the penis-rubbing altercation began with a dare from a friend named “Lee”:

Donald Trump was a mid-level real-estate developer and tabloid-newspaper staple whose career had recently been resuscitated by a reality-TV show. [Stereogum editorial note: The Apprentice started in 2004.]

“Shit,” I said, realizing I now had to knob-touch Donald Trump.

I drank a shot of vodka to brace myself, pulled my flaccid penis out of my pants, and casually walked past Trump, trying to brush the edge of his jacket with my penis. Luckily he didn’t seem to notice or even twitch.

I walked back to my friends and ordered another drink. “Did you do it?” Clarice asked.

“I think so. I think I knob-touched Donald Trump.”

In additional commentary about the incident, Moby wrote that “even though this happened almost 20 years ago, I’m still perpetually stunned by the fact that Americans elected as president a dimwitted con man whose only claim to fame is that he once hosted a mediocre reality-TV show.”

Moby’s other history with Trump includes the artist claiming he rejected an offer from the president to perform at an inaugural ball and that he had acquired information about a covert Republican coup to get Trump out of office.