Ohio Sen. Sherrod Brown Won’t Meet With Trump in Dayton: ‘I Don’t Know What the President’s Doing There’ 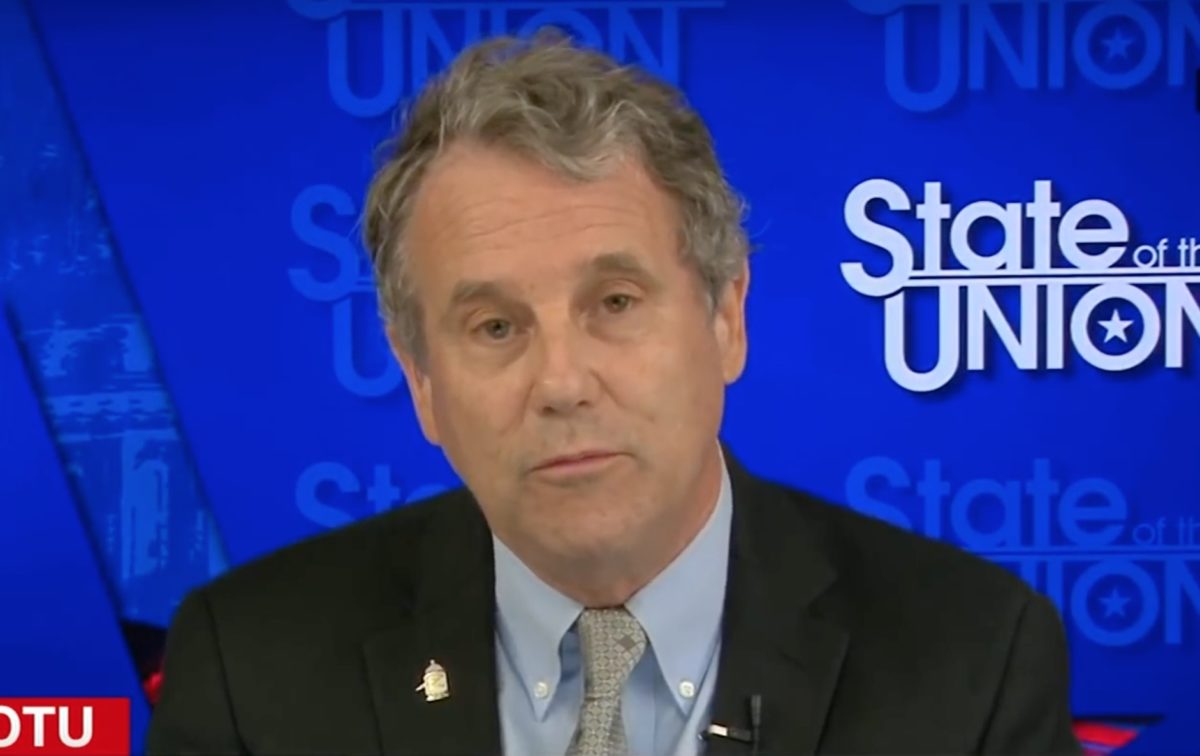 During an interview with The Joe Madison Show on SiriusXM, Brown was asked if he would join the president and what he thinks Trump ought to say. Brown’s response: “I will not be there with him.”

“I don’t have any interest because of what he’s done on this, total unwillingness to address the issue of guns, his racist rhetoric,” Brown continued. “I don’t know what he’s going to say and do there. I mean I welcome him to the state in some sense, but not about this.”

Brown lamented government inaction on gun safety, saying “I don’t know what the president’s doing there.”

“I hope he apologizes for his racist rhetoric and his divisive tones,” Brown said. “I hope that he actually comes out…he could right now say ‘Senator McConnell, bring them back into session. We want to pass the background checks bill.’”

Brown’s comments come after multiple Texas officials said Trump wouldn’t be welcome in El Paso either when he travels there to see the aftermath of that shooting as well.

Listen above, via SiriusXM’s The Joe Madison Show.