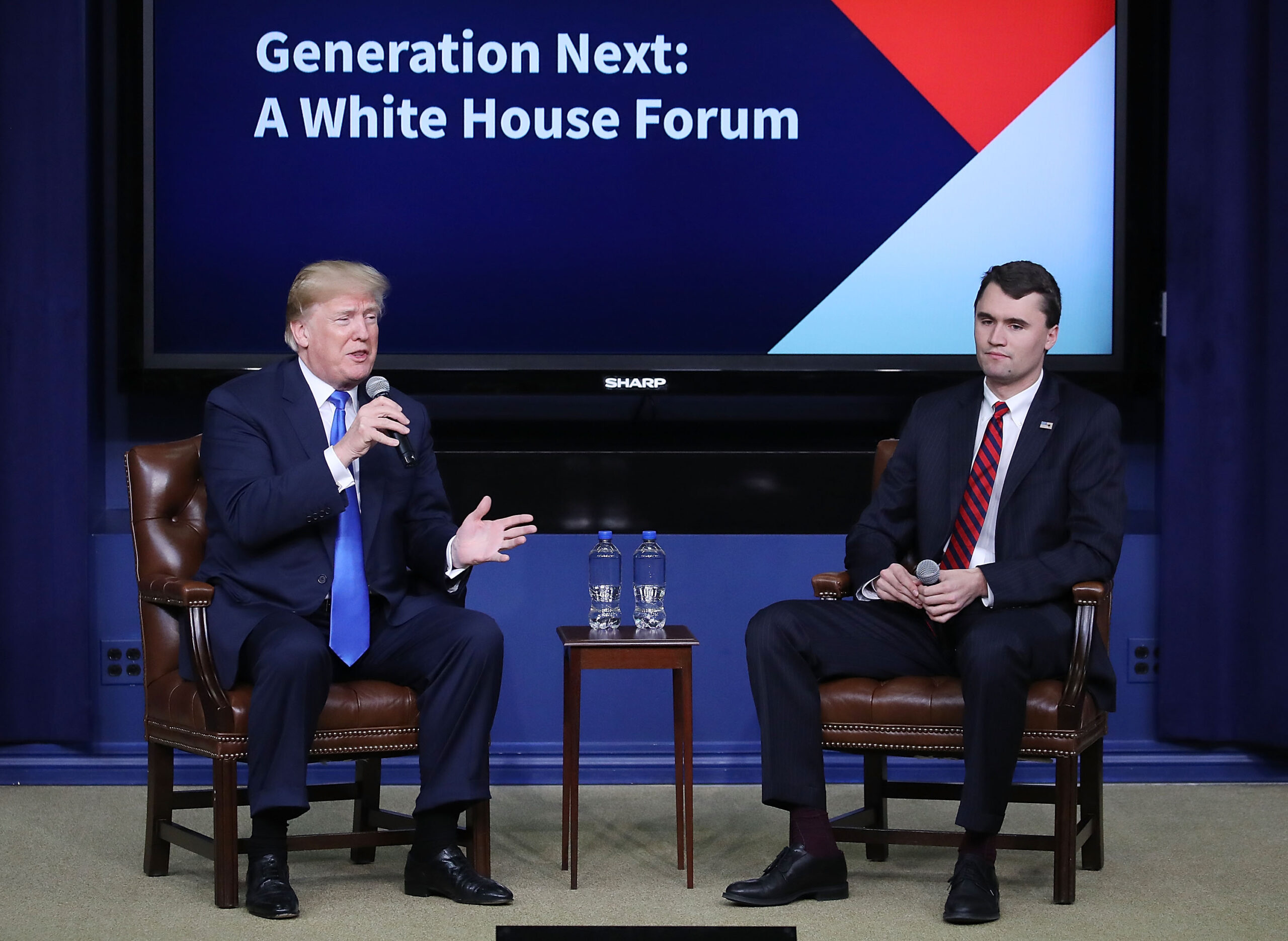 In a number of key states, Politico noted, “the erosion was considerable.” Compared to 2016, Trump lost ground in Arizona, Florida, Wisconsin, several other states. In Pennsylvania, Biden won the 18-to-29 voter group by 20 points, an 11 point surge from Hillary Clinton’s margin in 2016.

There is plenty of blame to go around in the Politico deep dive. Aside from the obvious point that Trump is not someone who appeals to young voters, the report cites a series of factors as having played into the collapse in the MAGA youth vote:

To Trump’s critics, Biden gained ground with young voters because of who his opponent was: a divisive politician with a culture wars playbook that failed to energize audiences outside of his base. But among the president’s campaign aides and allies, the consensus is far less clear. Interviews with more than a dozen people involved in Trump’s 2020 operation revealed rifts, acrimony and a system in which no one would take the blame but everyone had a scapegoat — from the president himself, to the campaign to outside groups like Turning Point USA, Charlie Kirk’s conservative campus organizing group.

Some Republican operatives that spoke to Politico said Trump turned off young voters with his divisive approach to cultural issues, race, and climate change. They expressed hope that the GOP’s standing with younger voters would improve when Trump eventually cedes the stage.

Others blamed groups like Turning Point USA, the pro-Trump youth group led by Charlie Kirk, for being far too obsequious to connect with new voters.

Two Trump campaign aides “described Turning Point’s messaging as too sycophantic to bring in young voters who might align more closely with conservatism but remain apprehensive about Trump himself.”

A “person close to Kirk” fired back in a comment to Politico: “Instead of trying to scapegoat Turning Point Action, a completely outside, separate and independent entity that’s still fighting for election integrity, maybe that’s what the campaign should be doing.”